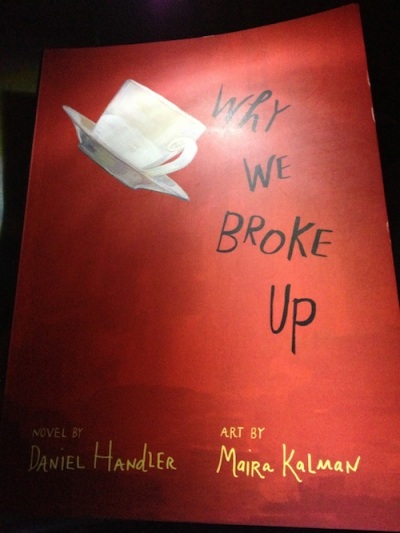 Poetry and Obscure Films. Two of my favorite things. If only for those two, I’m sold. I am ‘arty’ perhaps like Min Green, the “Stargirl” of this brilliant book. Before I start waxing lyrical about this book, be warned that this is not a book for everyone. There are a great many allusions to movies and actors and actresses and strange scenes and bottles of Pensieri and other exotic tidbits that exist only in Daniel Handler’s inventive mind and brought to life so vividly through Maira Kalman’s artwork. I could imagine that others may roll their eyes or even be exhausted by the codes heaped upon codes upon seemingly-private jokes of which the reader is hardly privy to. Yet if one truly opens oneself up to the experience and take this trip along with Handler, I assure you that there are glimpses of such staggering heartbreaking genius (allusions to Dave Eggers here), sparkles of pain masked in filmy obscurity, windows of absolute raw truths trapped in rolling credits – one has to grasp it lest it is blown through the wind or shredded into little pieces or added into the box it is ‘dumped’ forever. This book is poetry. It glimmers. 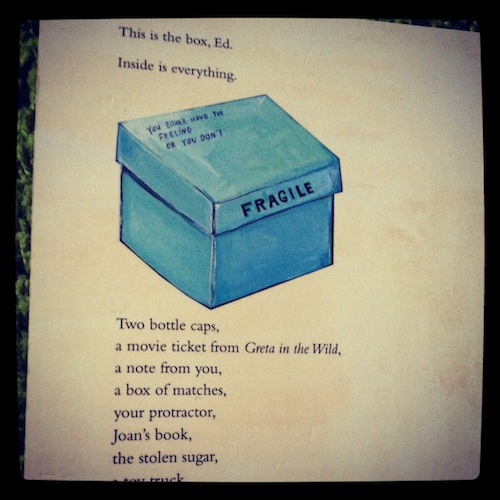 A Box Full of Heartache. Do you have a box of treasure like this? Aptly-labeled ‘Fragile’ with the fresh wide-eyed, burning-with-naivete tag: You either have the feeling or you don’t. As if it is the only thing that matters. As if children, taxes, bills, mortgage, an entire history of togetherness do not enter the picture. See, I’m ancient that way. Yet despite my self-confessed cynicism and sharp tongue, this box speaks to me like no other. It has taken hold of me – because we all have boxes like this. Maybe not tangible ones that we can hold in its crumbling, mouldy, paper-foldness – but one that we can smell and touch in our mind’s eye, a snapshot in space. It is filled with well-intentioned promises, hopeful tomorrows, and golden keys that could open absolutely no doors (nor windows for that matter). 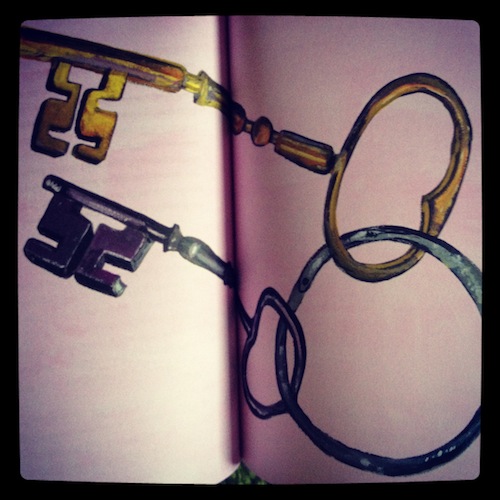 It is clear from the beginning that this unlikely romance between Min Green and Ed Slaterton is doomed. The title alone is a dead giveaway. It is really unwrapping the whys hows whens that make up the jeweled tears in this box. Min is Stargirl. Slaterton is a basketball star with all the good looks, self-entitled, dense spirit that come with the entire package. And there is Al, Min’s friend, the one who has absolutely no opinion about things that truly matter. Among all the treasures in that box, I was particularly taken by this one: 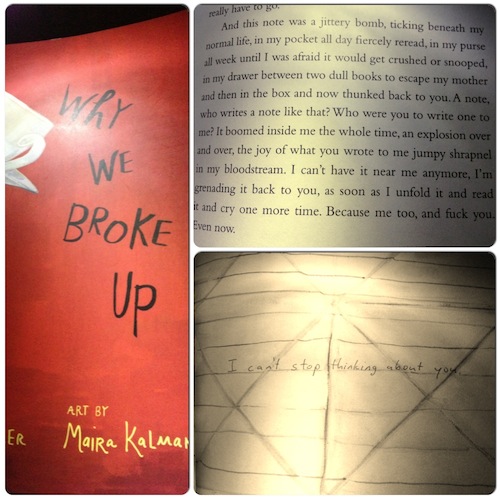 “I can’t stop thinking about you.” Powerful words, that. And who could forget about those long hours over the phone with a new love, talking about anything and everything, the whole world standing still as words spill forth one after the other:

… those nights on the phone, everything we said until late became later and then later and very late and finally to go to bed with my ear warm and worn and red from holding the phone close close close so as not to miss a word of what it was, because who cared how tired I was in the humdrum slave drive of our days without each other. I’d ruin any day, all my days, for those long nights with you, and I did. But that’s why right there it was doomed. We couldn’t only have the magic nights buzzing through the wires. We had to have the days too, the bright impatient days spoiling everything with their unavoidable schedules, their mandatory times that don’t overlap, their loyal friends who don’t get along, the unforgiven travesties torn from the wall no matter what promises are uttered past midnight, and that’s why we broke up. (p. 86) 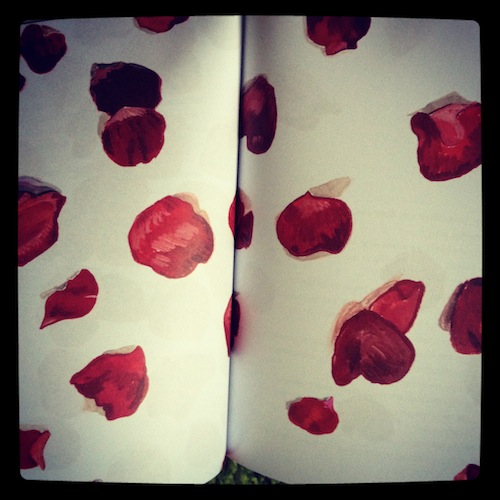 A Purging of Sorts… and Banalities Seen through the Eyes of Old Age. Flower petals. Enduring. Soft. Coming-of-age and all its insecurities, pain, anxieties. While this book may be deemed as a purging of sorts, it was never heavy-going nor irrepressibly-gloomy. The pain is lined with humor and random ruminations that won’t ever cease, very-free-association-like. There is an audible-albeit-expected gasp when the reader gets to see the entire picture. My ancient eyes once again grow even older at the banality of it – no matter that there is an explosion of flower petals after the revelation, befitting the cinematique, theatrical aspect of the entire novel. So commonplace but nonetheless filled with heartache that gnaws at one’s insides. As I’ve written in my old forgotten letters: wind and words, air and fluff, sand and light – the stuff of romance.

Here is Daniel Handler’s ingenious book trailer that speaks of people’s heartaches, turning them into something one can smile about, as one lets it go, allowing it to fly, and be one with the skies. As the credits roll in and the fat lady sings. 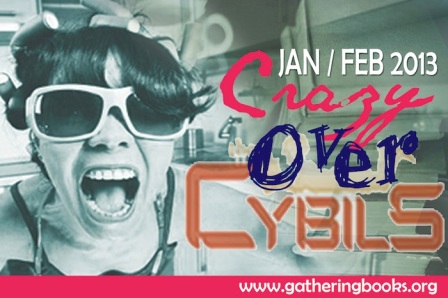 Why We Broke Up is nominated for Cybils, YA Fiction, 2012.

Why We Broke Up by Daniel Handler and Art by Maira Kalman. Published by Egmont UK, Ltd, 2012. Review copy provided by Pansing Books.

Why We Broke Up is a Michael J. Printz Award Honor Book. 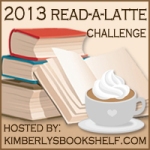 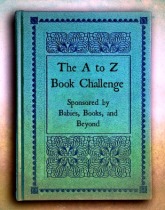 16 comments on “Of Poetry, Obscure Films, and A Box filled with Heartache: Why We Broke Up by Daniel Handler and Maira Kalman”