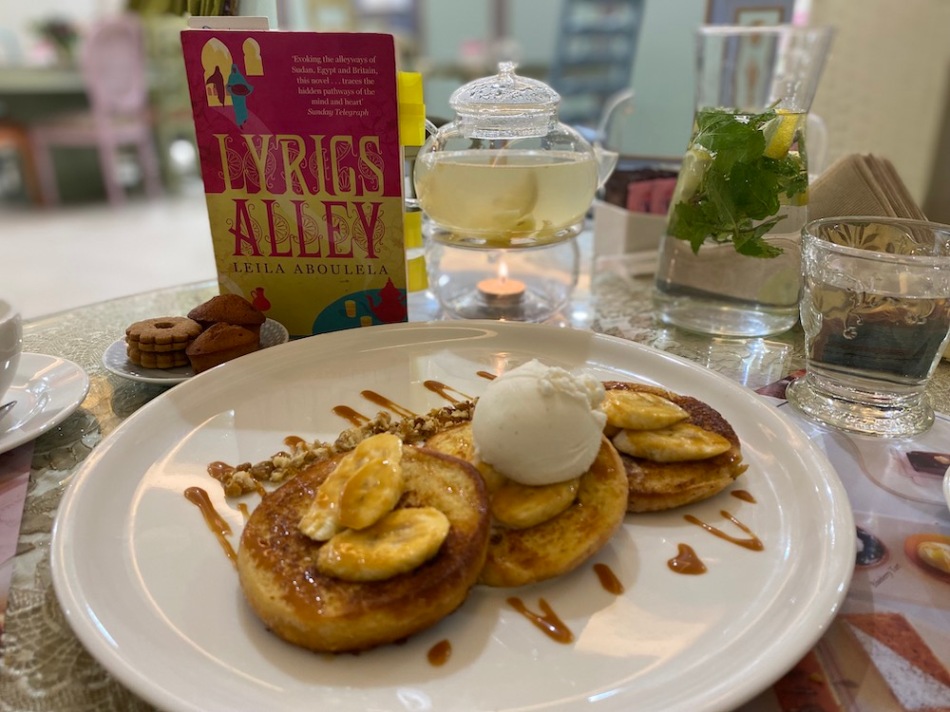 I have featured around five books from This Is The Canon: Decolonize Your Bookshelf In 50 Books (Amazon | Book Depository) as part of our annual reading theme. While I still plan on going through my target 25 books from their list for 2022, I am also finding titles on my own that fit the theme and resonate with me more. Not surprisingly, the novels I am discovering are written by women authors of color, such as the book above, which I received as a gift from one of my doctoral students here in the UAE who happens to be a fellow bibliophile. 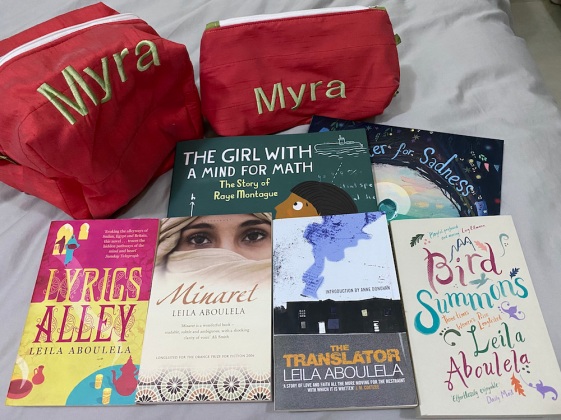 This was a book that I thoroughly enjoyed slipping into every night before going to bed. It was also particularly illuminating as I learned about the connection between Sudan and Egypt, as well as the British influence in the small city of Umdurman in Sudan as can be seen in this quote:

A city with a predominant and growing Muslim population had seven churches and only two mosques – only a coloniser would impose such an imbalance!

My favourite character in the book is Soraya, despite her being occasionally flighty, feckless, and self-indulgent. I suppose that is what made me love the book: the fact that all the characters are laid bare in all their complexity. They were not painted merely as good nor bad, but multi-layered human beings with their loves and hurts, prejudices and ideals, ardently-held beliefs and unapologetically-racist ideologies. What has drawn me to Soraya was her love for books, as can be seen in the quote below: 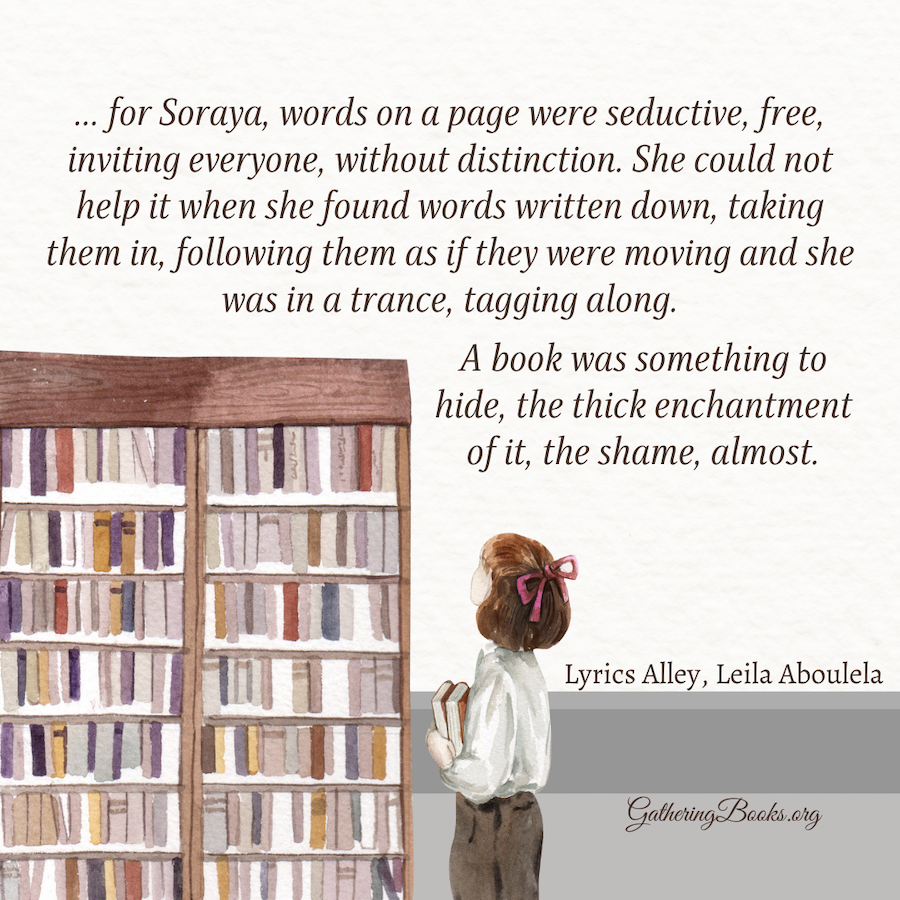 There was also a very clear sense of place, Sudan depicted as something otherworldly, yet it was never exoticized. The longing and love for Sudan can be sensed in Aboulela’s writing, which is effectively transmitted into the reader, such that I now long to see a place I have never been to before, but I now know intimately through words: I was also deeply fascinated with Mahmoud Bey’s two wives: one representing his traditional Sudanese roots in the presence of his first wife, Waheeba; the other his yearning for modernity and beauty and youth as depicted by his Egyptian wife, Nabilah: 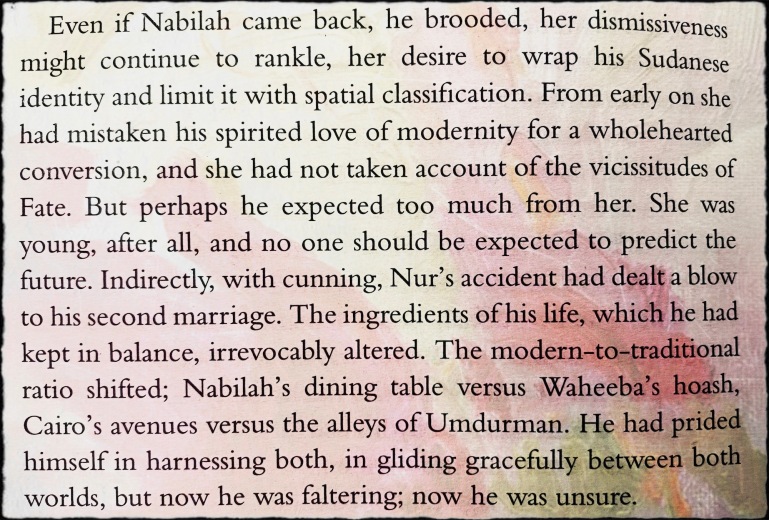 I read with growing interest Nabilah’s self-assured sense of superiority and entitlement; the fact that she takes for granted Egypt’s unquestioned place in the hierarchy of things and her disdain for Sudan as a representation of everything provincial and backward. Now that I am living here in the United Arab Emirates, I begin to realize a number of things I did not fully understand previously. This is a family saga like no other. The fact that it is also inspired by the life of Aboulela’s uncle Hasan Awad Aboulela, a celebrated Sudanese lyricist and poet, add an even fuller dimension to this unforgettable story that would undoubtedly make my top 22 reads this 2022.

I look forward to reading all the other Leila Aboulela novels I have been privileged to have been gifted during my birthday month. What an astounding discovery indeed. Perhaps I will make my own This Is The Canon list after two years of going through the 50 titles in 2023. Another project in the making. 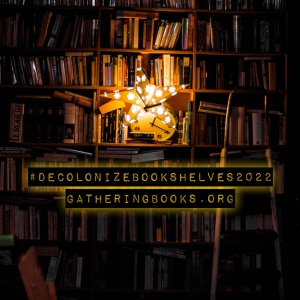