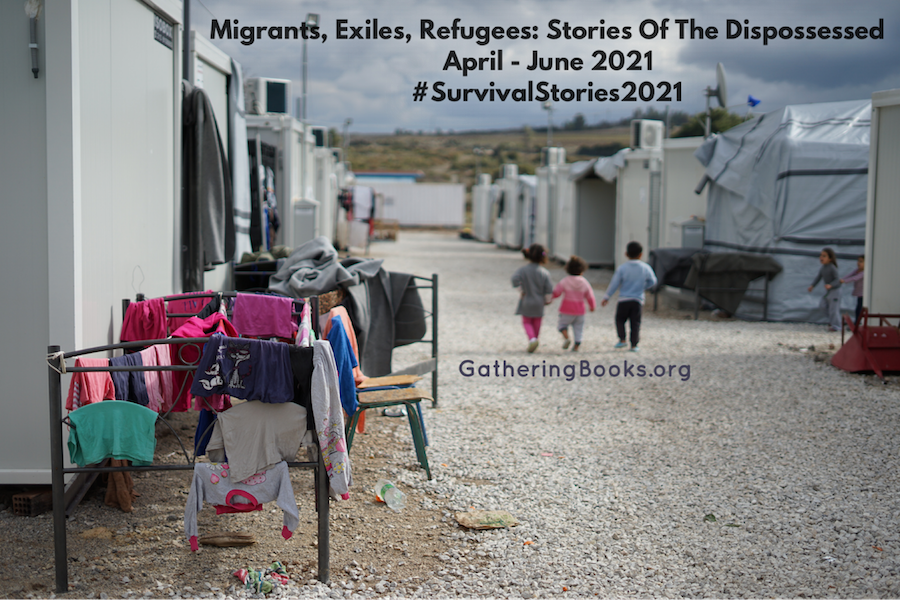 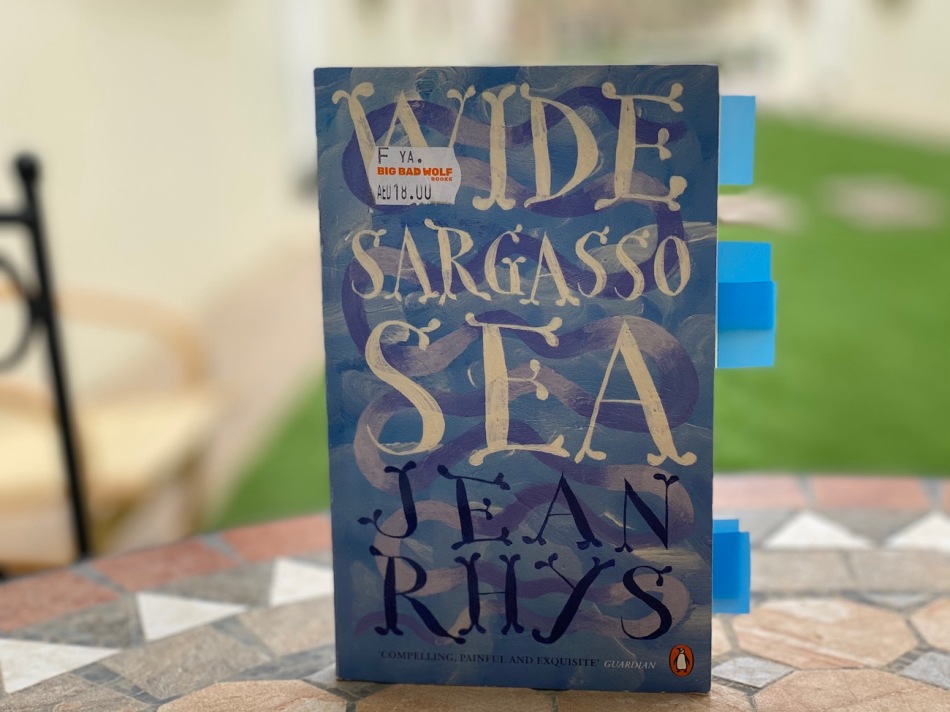 This thin novel, first published in 1967, is included in scholarly lists on postcolonial literature, which makes it perfect for our annual ‘decolonizing our libraries’ theme. I bought a copy of this book from the Big Bad Wolf Book sale in Dubai in 2019, so I was eager to finally find an excuse to read it. Prior to reading this book, I did not know much about White Creoles – White people born in the Caribbean, typically of mixed race, usually of European and African descent. When I read up on the backstory behind Wide Sargasso Sea, I learned that Jean Rhys herself was born in Dominica, and was the daughter of a Welsh doctor father and a White Creole mother. It is not unlikely that Rhys felt quite keenly what the main character in the story, Antoinette, had experienced, living in between worlds, and not feeling a sense of belonging in either.

While the novel is short, it took me awhile to finish it. There is wound here that permeates, and a rage that is subdued but boiling nonetheless. I hated being in the head of Antoinette’s British husband who took advantage of her indecisiveness and vulnerability. I found him weak – yet he was still a man – and by virtue of his gender, granted with so many privileges, which made me realize that there is no one more dangerous than a weak White Man who can still exercise power that he has no right wielding in the first place. Another aspect that remained with me in the novel is the absence of tenderness being a clear indicator of the absence of love.

There is also unsatisfied yearning here that is coming from an inexhaustible wellspring ringed with self-doubt and self-hatred even. It is occasionally fed with platitudes and meaningless phrases, but always with an attempt to wield power over another, and as a means of control.

I also discovered that there is a BBC adaptation to this short novel, which I am keen on watching. Here is the trailer.

While I am certain that the focus of the tv adaptation was on the love story and the inevitable infidelities, I was more fascinated with the gradual unraveling of Antoinette; her intimate relationship with Christophine, the self-possessed colored woman who stayed with her family, and who wielded an unspoken authority over Antoinette herself; and the way Antoinette’s mother eventually ended up. I would not even touch on the intertextuality between Wide Sargasso Sea and Jane Eyre – that is for the high-brow academics to decipher.

There was total dispossession in the story: from Antoinette’s wealth and birthright, her way of living – to her sanity towards the end. This is also not unlike Jean Rhys’s tragic life narrative (see here). This is definitely a tale that would remain with me for quite a long time to come. 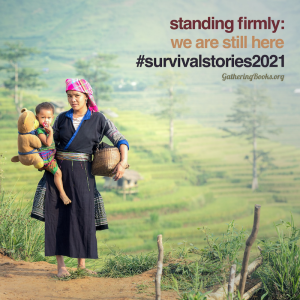 0 comments on “The Dispossession Of White Creole Antoinette Cosway”