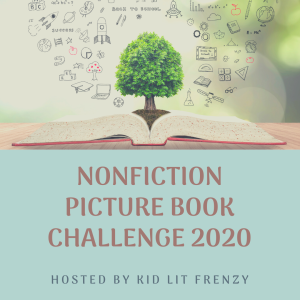 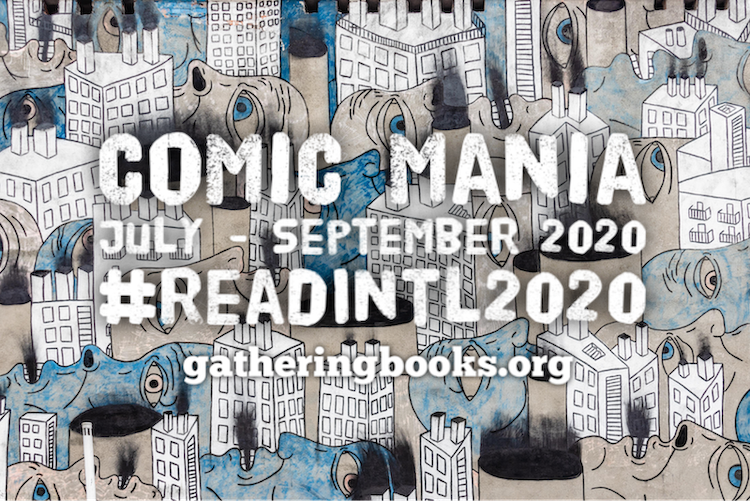 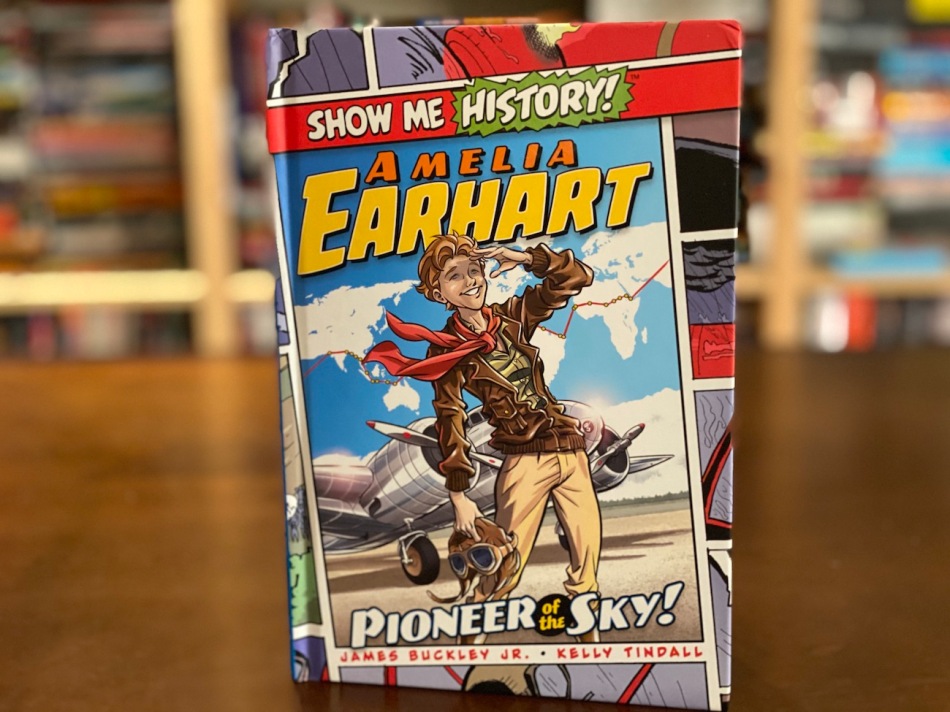 I have to confess that I am enjoying reading the graphic novel biographies included in the Show Me History! series – mainly because they fit our Comic Mania reading theme.

I learned a few important things from Amelia Earhart’s life in this biography narrated by Lady Liberty and Uncle Sam – that I did not know before: one of which is that she had an alcoholic father and had to move from one city to the next as a young girl. 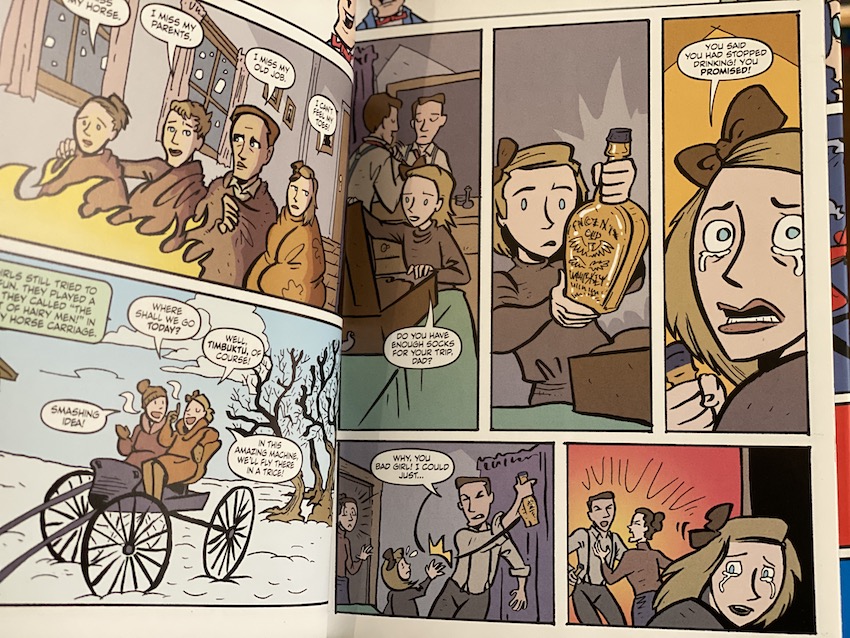 Their peripatetic lifestyle prevented her from making lasting friends, and she had always felt like an outsider in the many schools she attended. However, she was depicted to have a close relationship with her sister with whom she built rollercoasters with as a young girl, in their grandparents’ place. It was through her sister’s influence that she first became a nurse’s aide – another tidbit that I did not know about her. It was here that she first fell in love with the idea of flying. 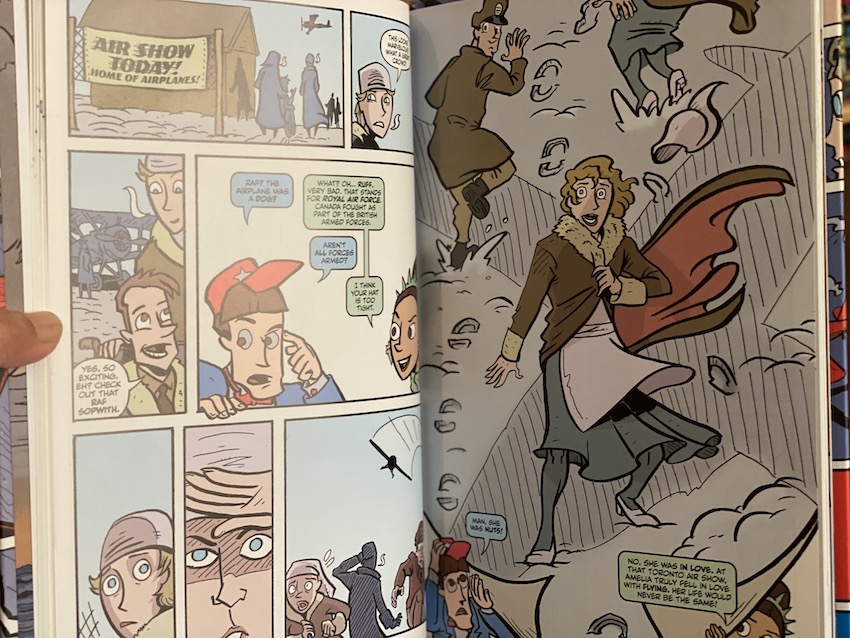 In talent development models, there is always that pivotal moment among eminent individuals or experts when they first fell in love with an idea, a domain, a discipline. I am glad that this moment was highlighted in the narrative. Amelia’s fearlessness, adventurous spirit, and joy in living were likewise captured in this storytelling. While I did not particularly care much for the narrators (Lady Liberty and Uncle Sam), the information presented about Amelia’s fascinating life more than made up for it. 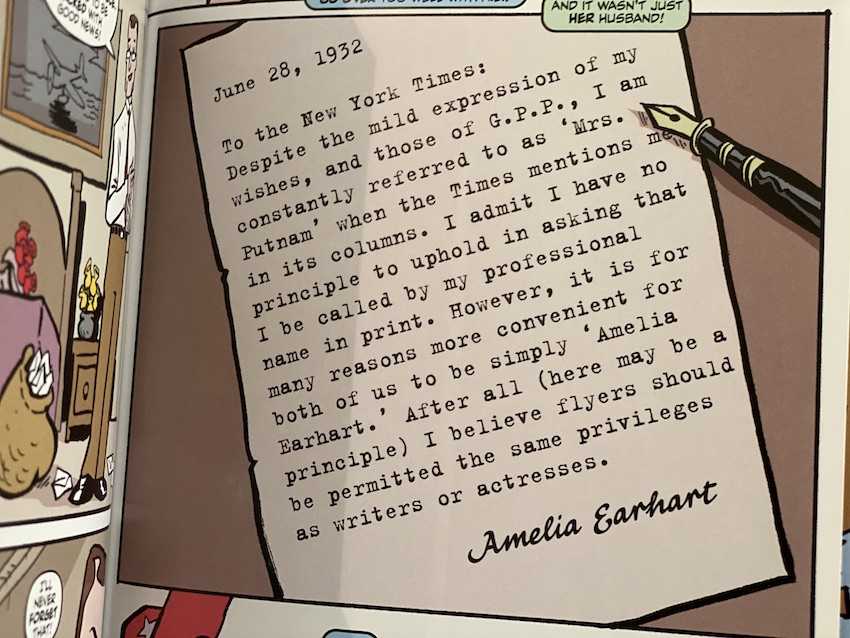 When she finally decided to get married, she made sure that she retained her professional name – and was quite adamant about how she was represented in the media, as reflected in the letter above. While she was frustrated at simply being “used” as the token female aviator in her first flight, she compensated for that experience by initiating more daring adventures of her own later on. She knew about the significance of portraying one’s self in public, and sought to pave the way for more women in a field that was largely male-dominated at the time. She was indeed a pioneer of the sky. 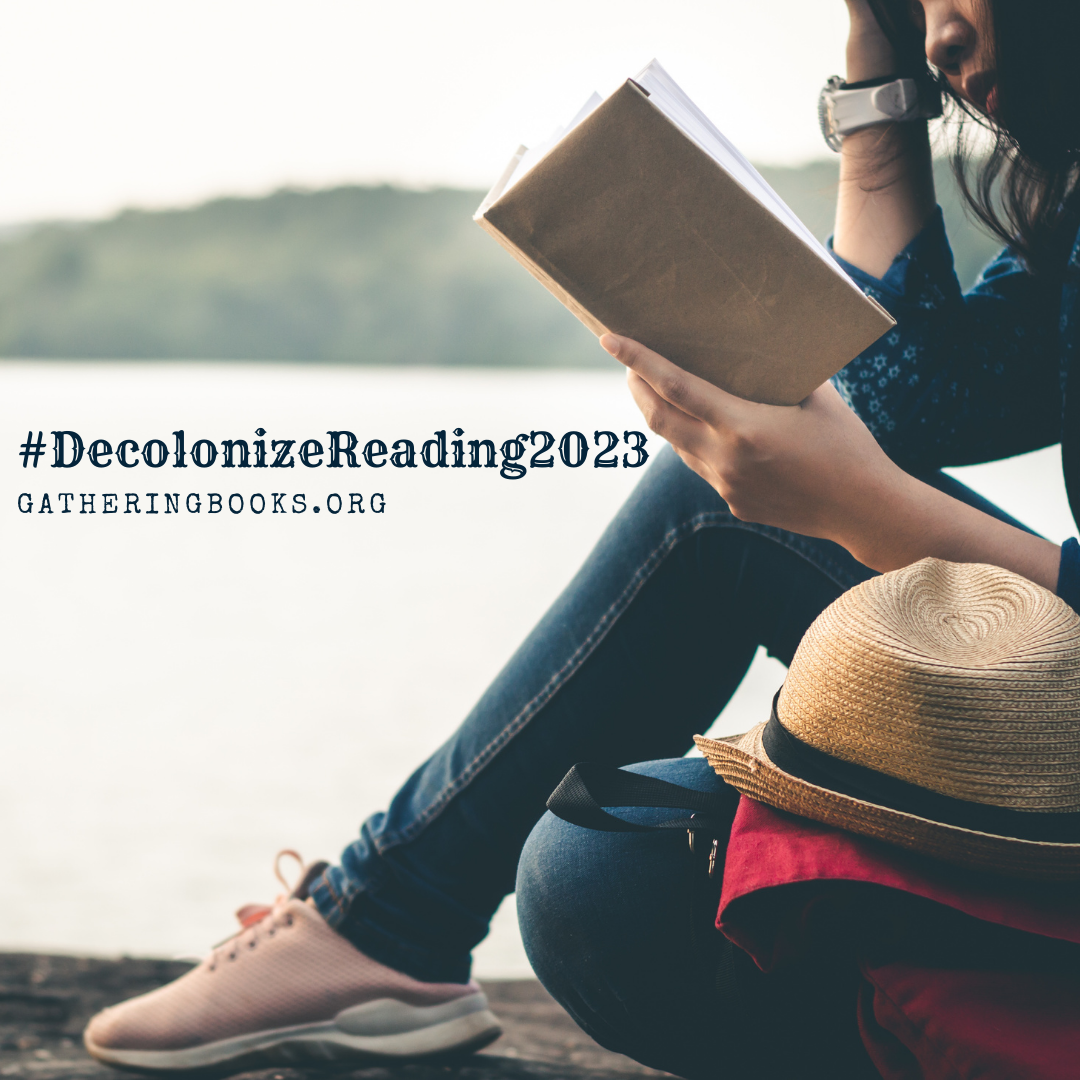