Admittedly, these two contemporary realistic fiction stories do not ostensibly tackle witches and goddesses – but both narratives are bewitching with just a smidgen of the surreal. They also do not touch on similar themes – but I read them both while I was in Nashville last July, and I do remember books based on the cities where I read them. So here they are. 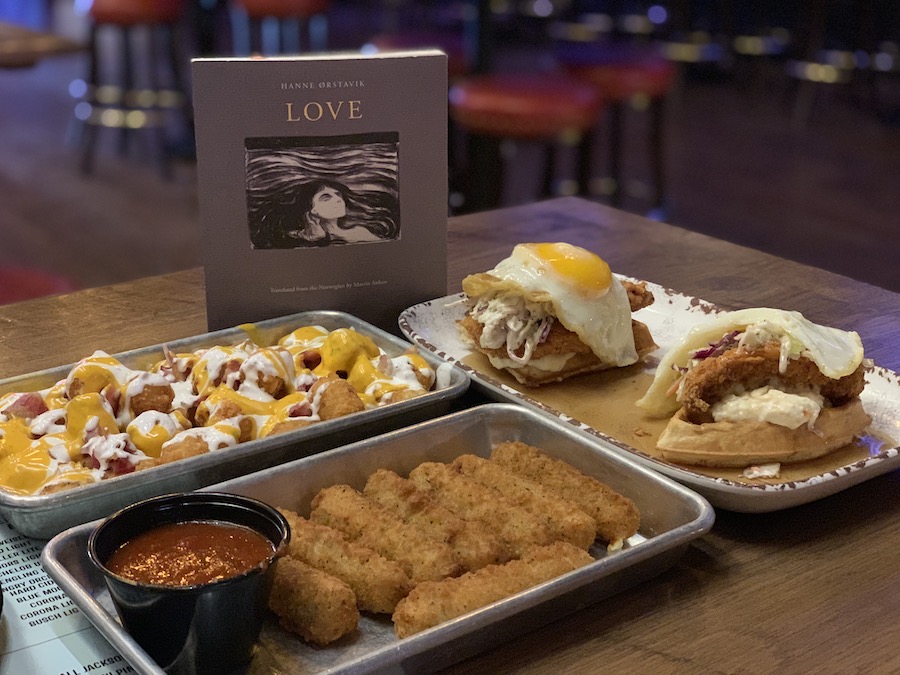 I read this fairly thin novella in three days’ time. It is a meditation on unarticulated yearning, displacement, and the many ways through which we fail to establish connections with people who matter. A single mother and her young son have just moved to a small, seemingly-remote town in Norway where people seem to know everybody else. The boy who is about to celebrate his ninth birthday is convinced that his mother has something special planned out for him; while the mother has seemed to have completely forgotten about it, totally absorbed as she was in crafting some alone time, fitting in her new workplace role, and dating. While I did not sympathize at all with the mother in the story, I was left wondering if I felt more judgey because she was female – and if I would have the same expectations (and judgement) if the protagonist was a single father. This is a very interesting story that attempts to articulate the hollow feeling in the pit of one’s stomach, hungry for warmth, affinity, a sustenance of the soul.

There are only eleven stories in this collection: each one a remarkable stand-alone with its own unique, distinct voice that felt singular to that particular story. As the title suggests, there is also a very pronounced sense of place throughout the narrative: the feelings of displacement, uncertainty, transient nature of one’s home, be it in Canada or India or Tel Aviv gives off a vibe of constantly being in-between places. I dare say that it is that in-between, liminal space that Tsabari may be referring to as The Best Place On Earth.

Among all the stories, I was especially riveted by Invisible which features a Filipina caregiver. Tasbari has fully inhabited Rosalynn’s worldview – even the way her name was spelled, the cadence of her language, her servile but committed, fierce but endlessly grateful demeanour, as well as her incessant yearning for a home that has grown up, moved on, and evolved in her absence – an all-too-painful tale among most Filipina domestic workers.

Each story felt like an episode in a TV series. The narratives were well-developed with rounded characters that did not feel like caricatures, flat, or unidimensional. The women were unapologetically sensual and with a quiet sense of self, regardless of where they are or their nationality, and in spite of (or despite of) the broken, weak men that they surround themselves with. I will probably read all the other books that Tsabari will write in the future.

Ayelet Tsabari is from Israel.