Every Sunday, we share the books that found their way into our hands over the past weeks or so. This week, I am excited to share Part Two of my book loot from the recent Pansing Books Box Sale.

Increasingly, I find that I have a special affinity for international titles (translated works), and so I was thrilled to find quite a few from this recent book sale. While not all titles can be considered international, I find that there is a good variety and diversity in this collection.

Feast Of The Innocents by Evelio Rosero, Mrs Engels by Gavin McCrea, Ladivine by Marie Ndiaye. 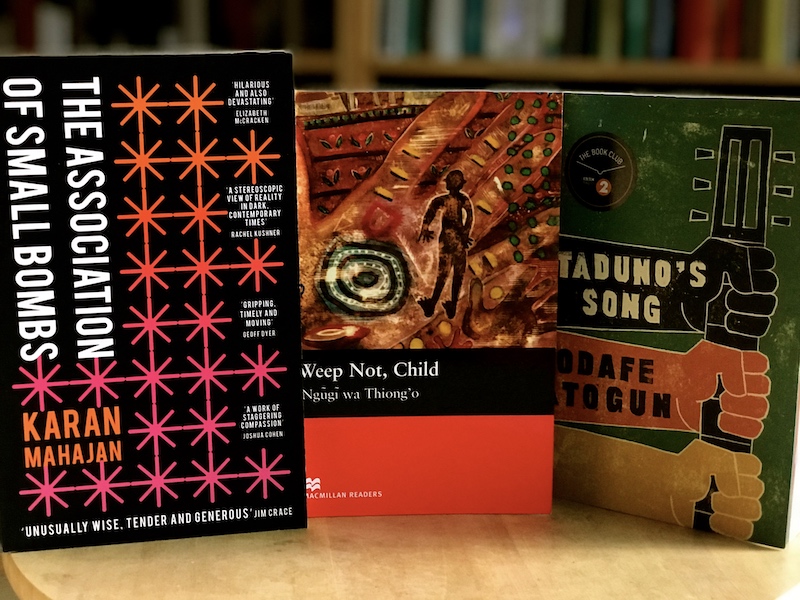 The Association Of Small Bombs by Karan Mahajan; Weep Not, Child by Ngugi wa Thiong’o; Taduno’s Song by Odafe Atogun.

Modus by Anne Holt, The Devil’s Star by Jo Nesbo. 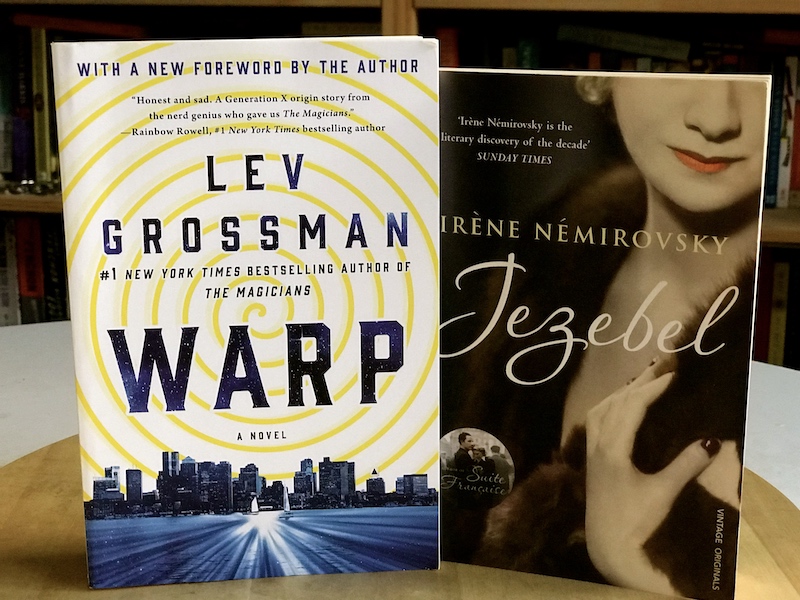 I’m Not Scared by Niccolo Ammaniti, The White Boy Shuffle by Paul Beatty. 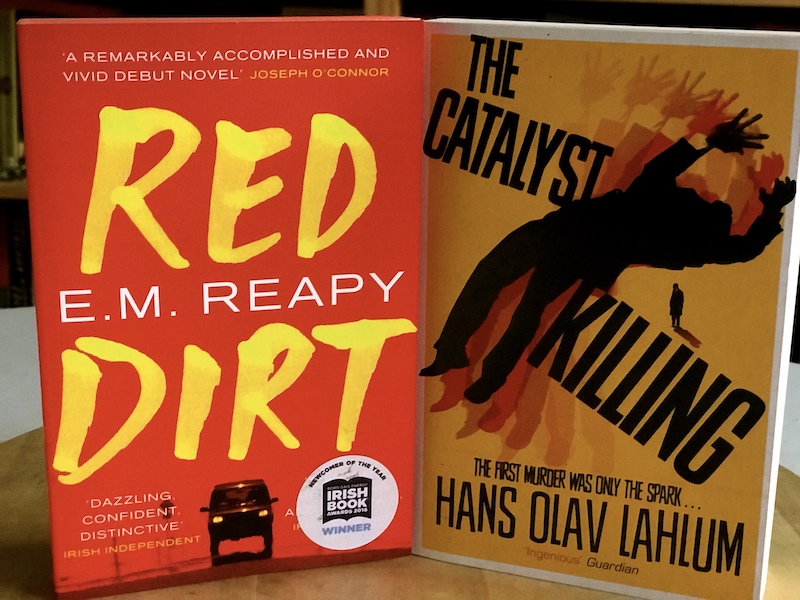 The Anatomist’s Dream by Clio Gray, When The Doves Disappeared by Sofi Oksanen.

The Ice Beneath Her by Camilla Grebe, Medusa by Torkil Damhaug.

All Days Are Night by Peter Stamm, Cold Skin by Albert Sanchez Piñol, The Language Of Dying by Sarah Pinborough. 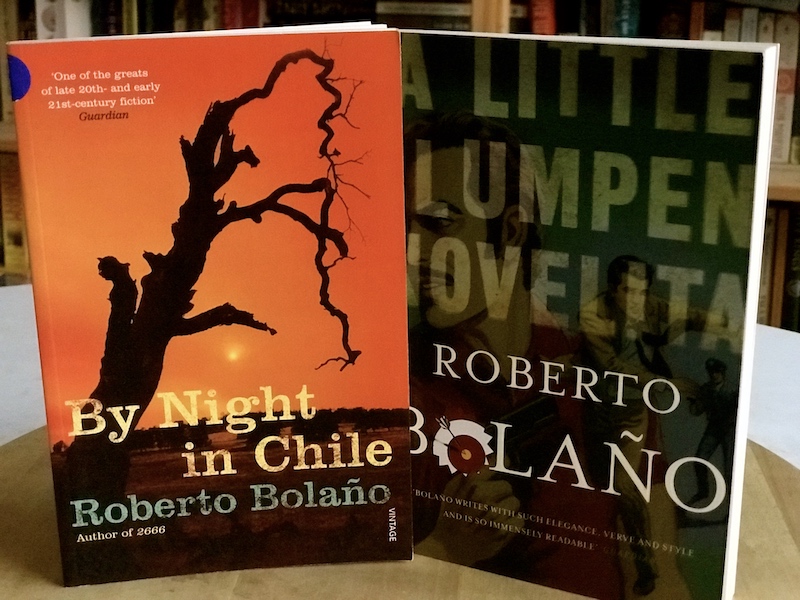 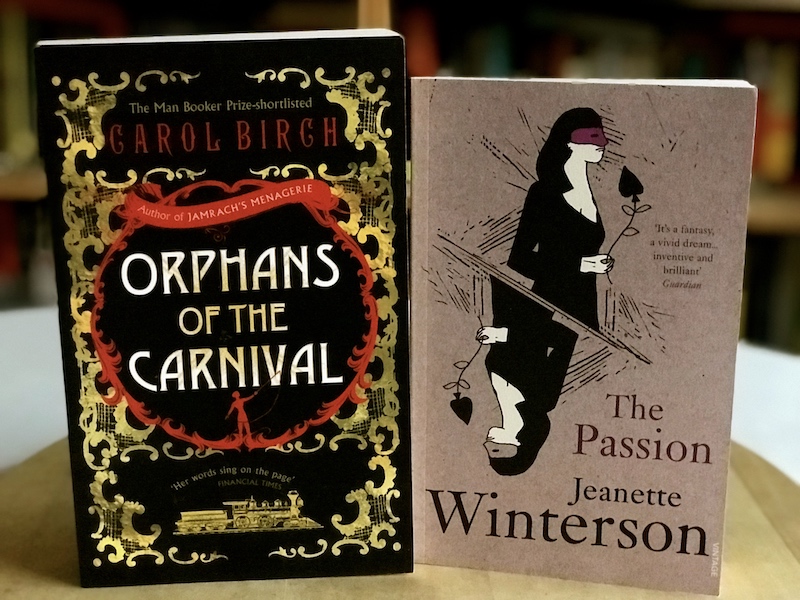 Orphans Of The Carnival by Carol Birch, The Passion by Jeanette Winterson. 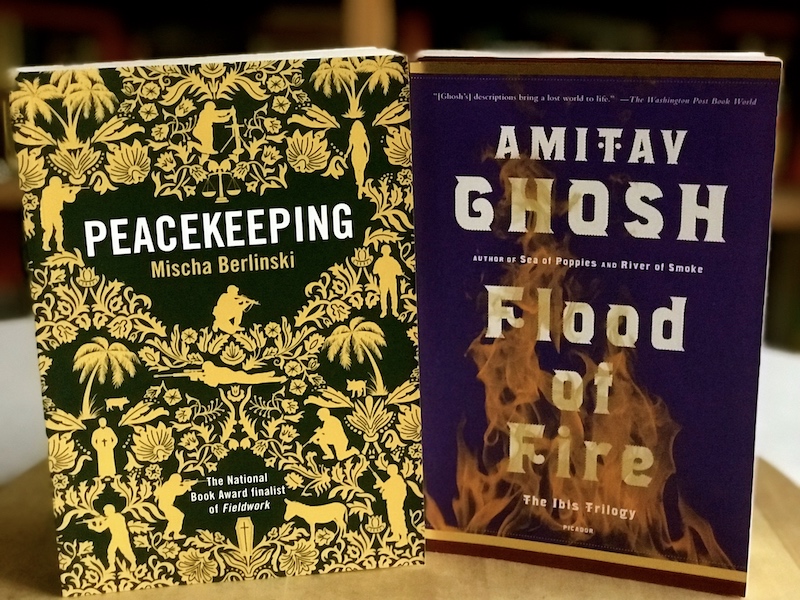 Peacekeeping by Mischa Berlinski, Flood Of Fire by Amitav Ghosh. 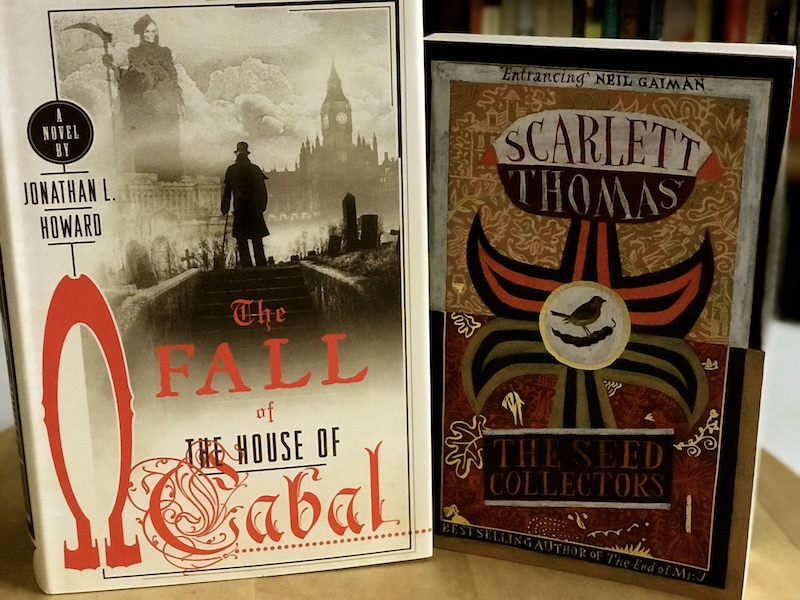 The Fall Of The House Of Cabal by Jonathan L. Howard, The Seed Collectors by Scarlett Thomas.

Any title here that caught your eye? What books found their way into your hands recently?