While I have heard of the Breadwinner Trilogy by Deborah Ellis for awhile now, I haven’t really had an opportunity to find the novels in our library. And so when I chanced upon this graphic novel recently, I immediately snatched it up to see whether it would fit our reading theme. 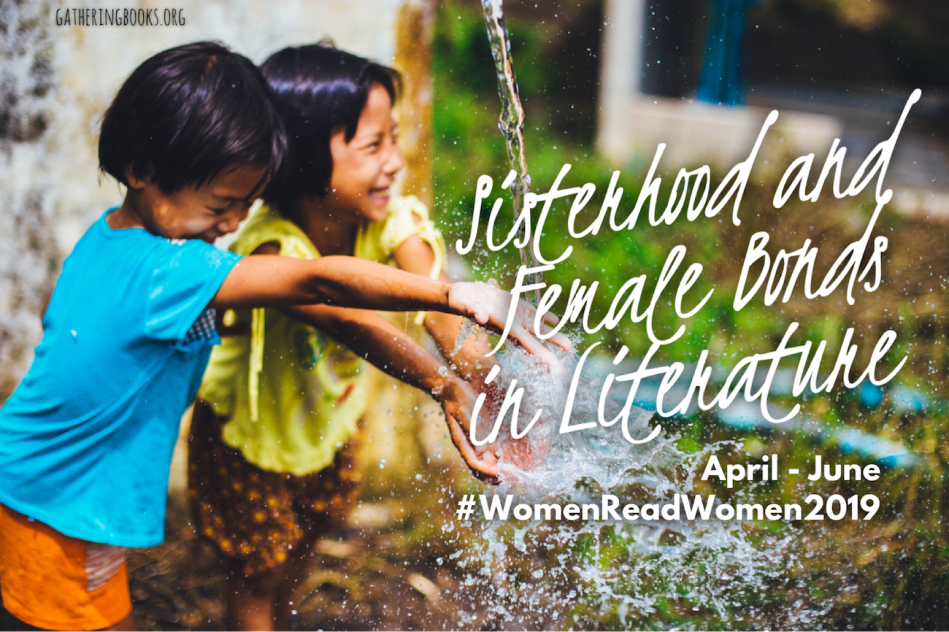 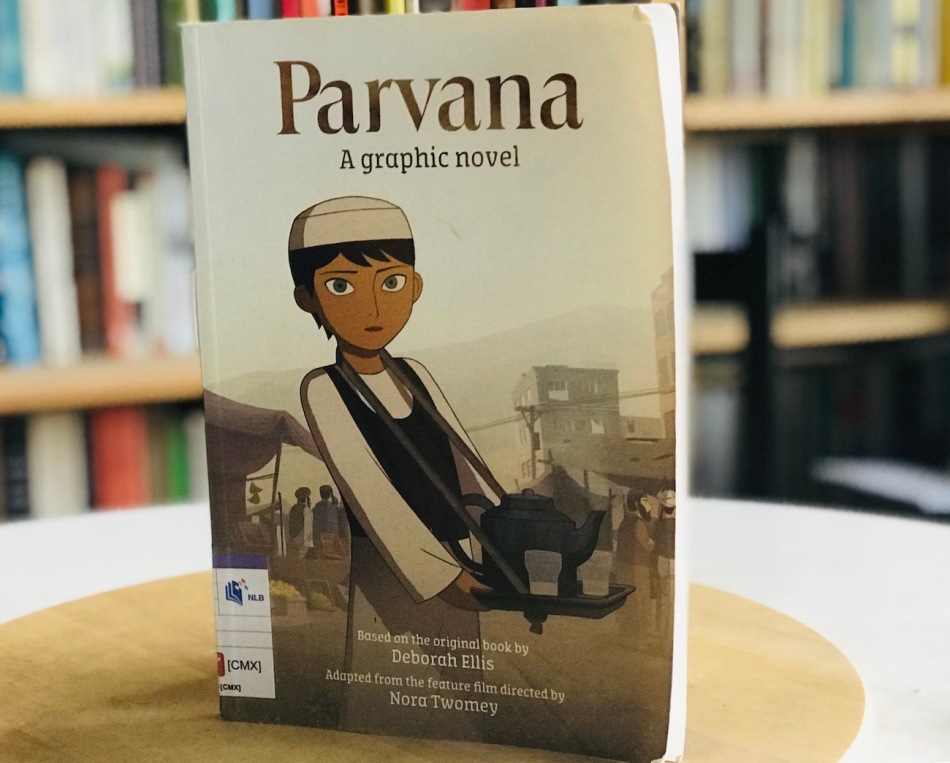 The setting of the story is in Kabul, at a time when the Talibans have forbidden women to go out unsupervised without a male to accompany them. Girls were also not allowed to attend school. 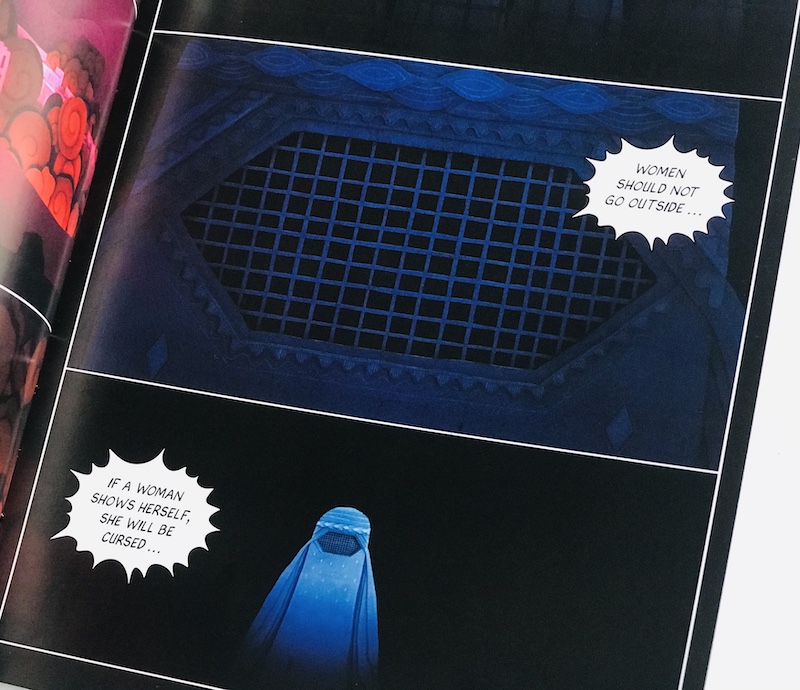 Hence, Parvana, who is disallowed from attending school, had to accompany her father who was unable to walk unassisted to sell their valuables in the market, so that they could feed themselves. Things became complicated when her father, a teacher, was accused of being “an enemy of Islam” because he possessed “forbidden books” which he allegedly uses to teach women.

Over and above the persecution and the violence, what struck me the most – and also the most relevant given our reading theme – was the normalcy of the interactions between the sisters Parvana and Soraya who get on each other’s nerves, notwithstanding the pervasiveness of war outside their home. 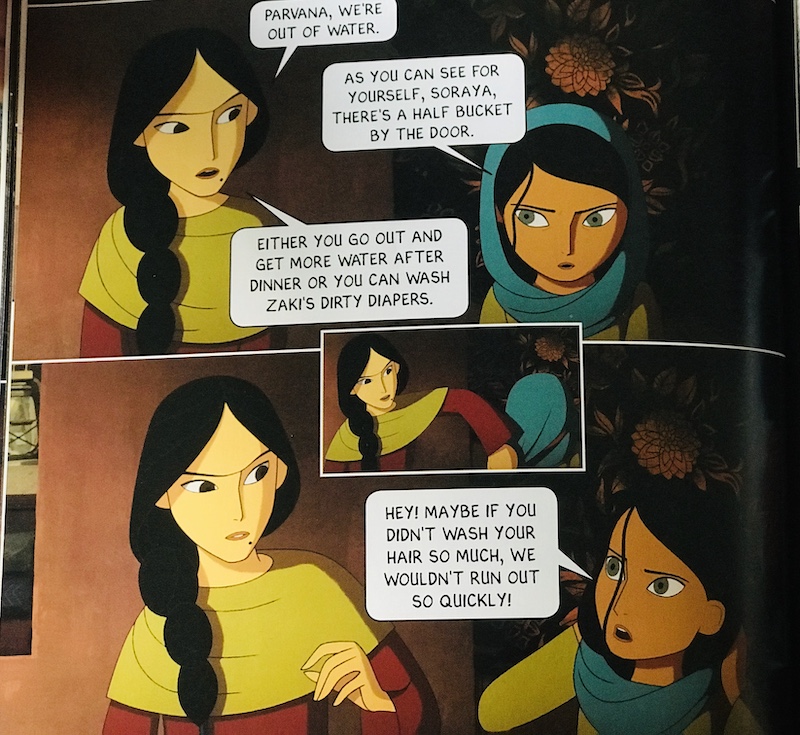 I like reading their repartee, how they tease each other, and know exactly how to push each other’s buttons. Yet, in moments when it counts the most, they also have each other’s backs – particularly when Parvana needed to disguise herself as a boy in order for her to buy food for her family and to see their father in prison.

What also struck me the most was the fierceness of their mother’s love – and how she was not depicted to be passively accepting of their life circumstances. Again, in moments that counted the most, she rose to the occasion and protected her children even at the expense of her own life. 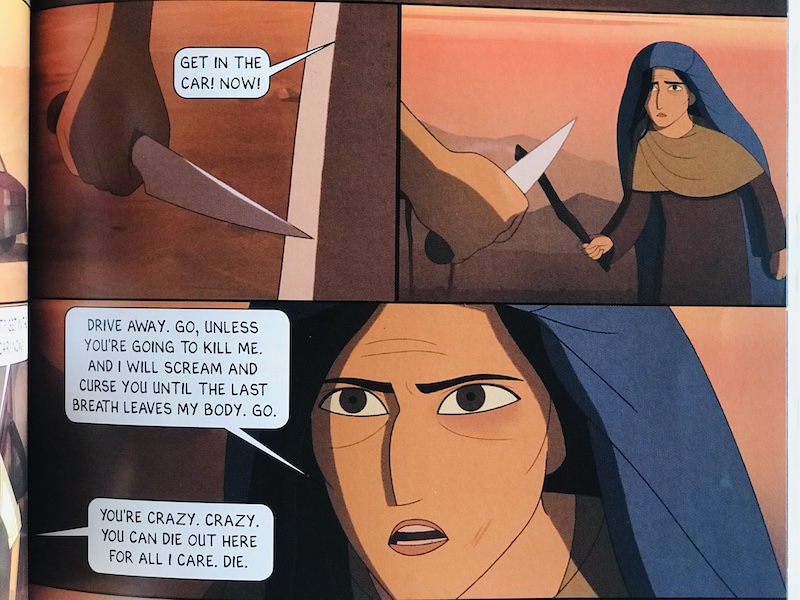 I do feel that perhaps there are so many things that I missed out on in this graphic novel adaptation. However, I did enjoy the graphics, particularly pages wherein there were no words included, just powerful imagery: 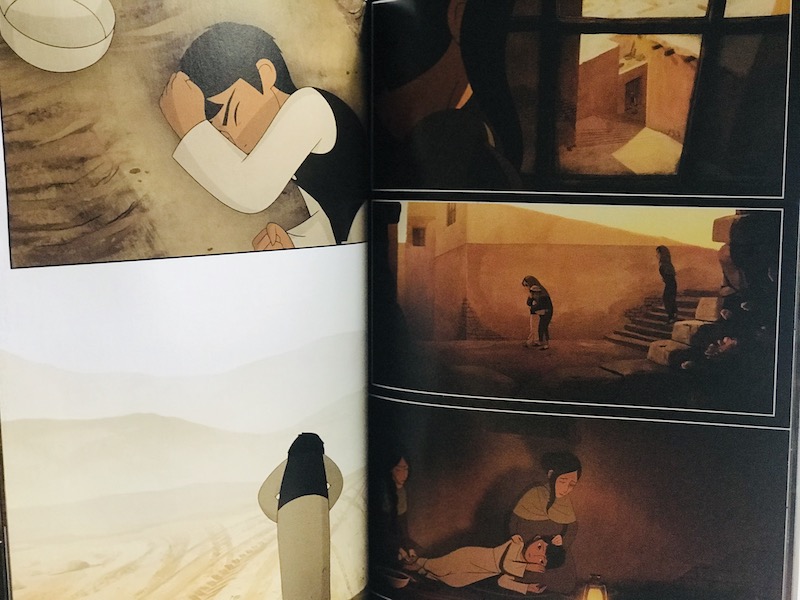 This will serve as a good introduction to The Breadwinner Trilogy, particularly to reluctant middle-grade readers who may not yet have the patience to go through full-length novels.