Back in 2017, I have had the privilege of joining this informal walking tour hosted by one of the fabulous librarians at the International Youth Library in Munich, Jochen Weber.

Jochen, like all fabulous librarians, is like a walking encyclopedia of sorts, and he was kind enough to provide us with this historical walk around Munich. He is the one gesturing with his hands in the above photograph. 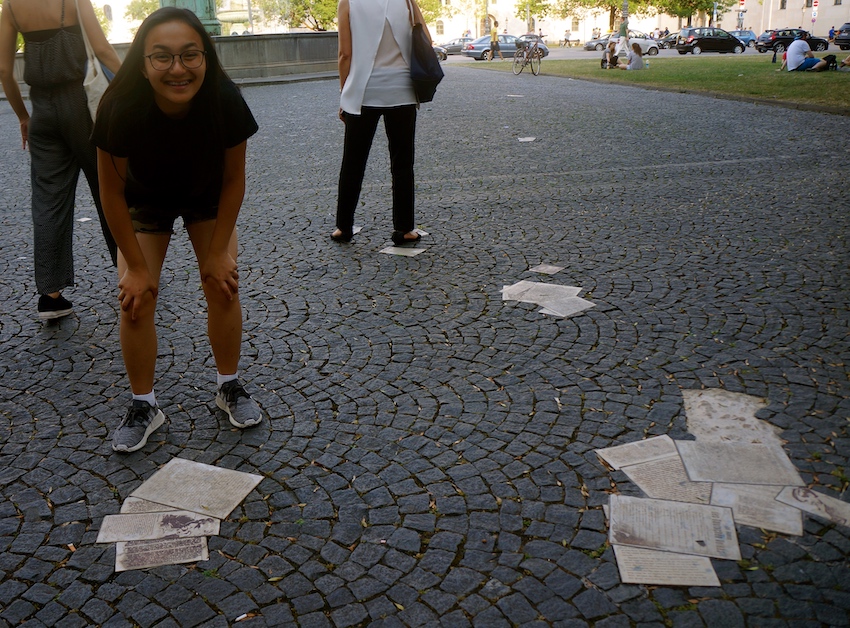 My daughter was pretty fortunate, as at the time, she was also doing a report for her History project which was about World War II and Germany. How awesome to be in the exact same place as the historical accounts that she was reading for school. 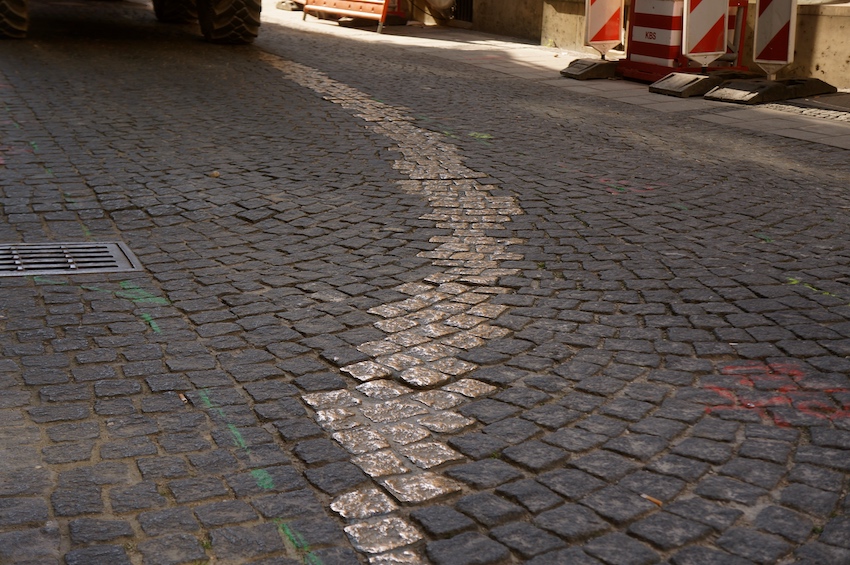 Monsters exist, but they are too few in number to be truly dangerous. More dangerous are the common men, the functionaries ready to believe and to act without asking questions.
― Primo Levi

I swore never to be silent whenever and wherever human beings endure suffering and humiliation. We must take sides. Neutrality helps the oppressor, never the victim. Silence encourages the tormentor, never the tormented.
― Elie Wiesel

Sooner or later in life everyone discovers that perfect happiness is unrealizable, but there are few who pause to consider the antithesis: that perfect unhappiness is equally unattainable. The obstacles preventing the realization of both these extreme states are of the same nature: they derive from our human condition which is opposed to everything infinite.
― Primo Levi, Survival in Auschwitz 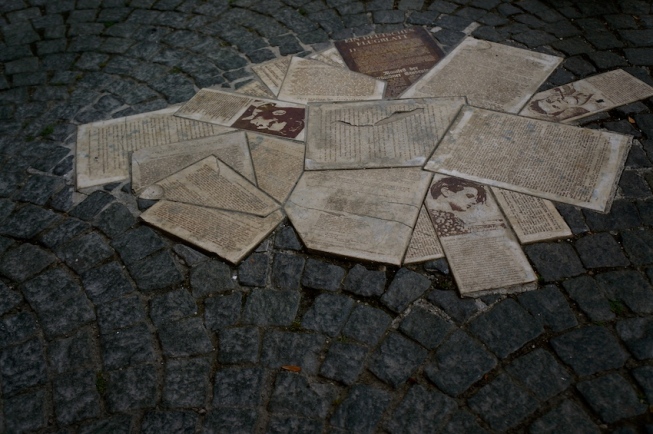 We are alive. We are human, with good and bad in us. That’s all we know for sure. We can’t create a new species or a new world. That’s been done. Now we have to live within those boundaries . What are our choices? We can despair and curse, and change nothing. We can choose evil like our enemies have done and create a world based on hate. Or we can try to make things better.
― Carol Matas, Daniel’s Story

When their bodies had finished scouring for gaps in the door, their souls rose up. When their fingernails had scratched at the wood and in some cases were nailed into it by the sheer force of desperation, their spirits came toward me, into my arms, and we climbed out of those shower facilities, onto the roof and up, into eternity’s certain breadth. They just kept feeding me. Minute after minute. Shower after shower.
― Markus Zusak, The Book Thief

Many people think of our times as being the last before the end of the world. The evidence of horror all around us makes this seem possible. But isn’t that an idea of only minor importance? Doesn’t every human being, no matter which era he lives in, always have to reckon with being accountable to God at any moment? Can I know whether I’ll be alive tomorrow morning? A bomb could destroy all of us tonight. And then my guilt would not be one bit less than if I perished together with the earth and the stars.
― Sophie Scholl 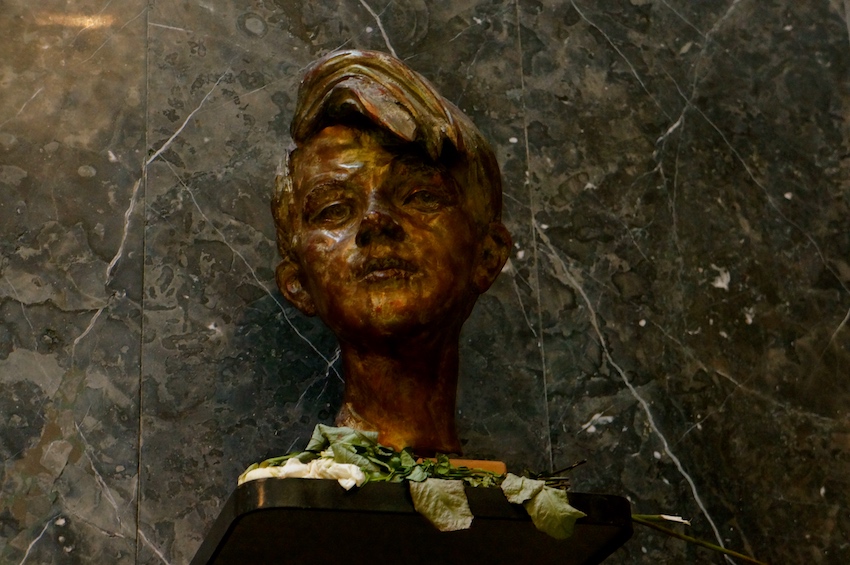 How can we expect righteousness to prevail when there is hardly anyone willing to give himself up individually to a righteous cause. Such a fine, sunny day, and I have to go, but what does my death matter, if through us, thousands of people are awakened and stirred to action?
― Sophie Scholl

Fiction cannot recite the numbing numbers, but it can be that witness, that memory. A storyteller can attempt to tell the human tale, can make a galaxy out of the chaos, can point to the fact that some people survived even as most people died. And can remind us that the swallows still sing around the smokestacks.
― Jane Yolen