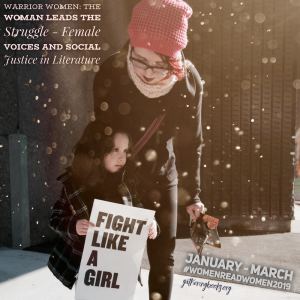 Three weeks ago, I shared Legendary Ladies and HerStory. Today, I have two more amazing collection about fierce and strong women. If you’re looking to expand your library, write gift ideas, or simply add to your reading list, do check out the titles below.

Female Super Heroes Save the World

“As a kid I often felt vulnerable and powerless in the world—the very opposite of what I found in female Super Heroes. Instead their stories were epic and empowering, dangerous and daring—and ultimately—their stories changed my life.” — Kelly Thompson 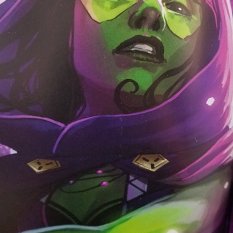 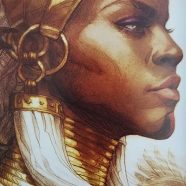 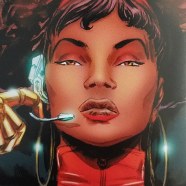 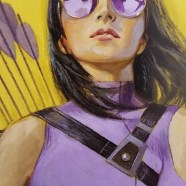 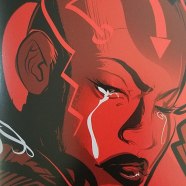 DK Publishing has done it again! This collection is a nod to the ass-kicking, intelligent, and brave female super heroes in the Marvel Universe. The chapters are divided into four main qualities: Determined, Daring, Compassionate, and Curious. This collection has fantastic art and presents a good variety of female super heroes from different teams (such as S.H.I.E.L.D., Runaways, Generation X, Mighty Avengers, and A-Force) and agencies (like Knightwing Restorations Ltd., Heroes for Hire, and Patsy Walker Temp Agency) in the Marvel Universe. This is perfect for anyone who likes comics and super heroes. 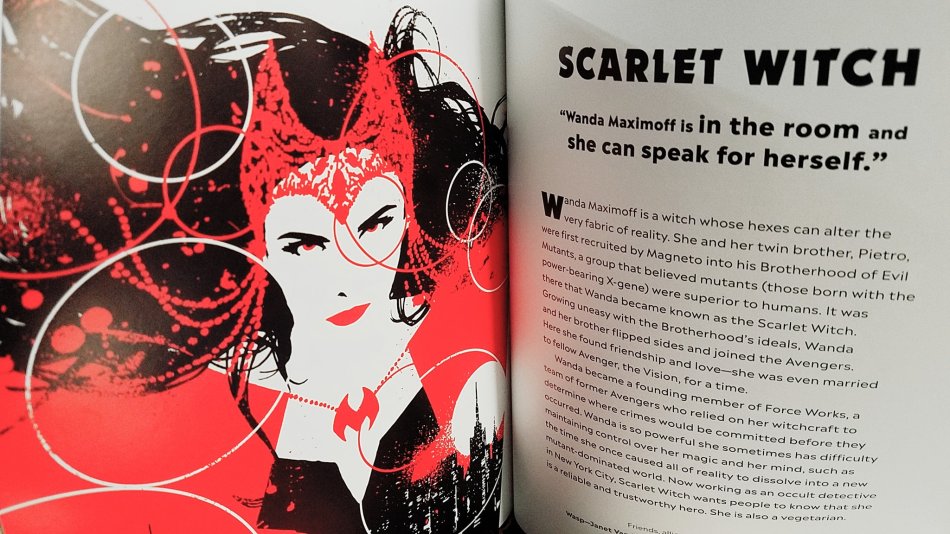 About the Authors Sam Maggs is a writer, geek girl, and television professional whose work focuses on pop culture, geek culture, and how they intersect with concepts of gender. She is the author of The Fangirl’s Guide to the Galaxy and Wonder Women. Ruth Amos and Emma Grange have written a number of licensed DK Readers including Disney Pixar’s The Incredibles 2: The Official Guide, Star Wars The Last Jedi: Heroes of the Galaxy, LEGO Star Wars: A New Hope, LEGO Star Wars: The Empire Strikes Back, and LEGO Star Wars: The Return of the Jedi. 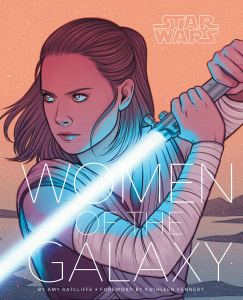 Star Wars: Women of the Galaxy

The characters in this book make the Star Wars we know possible. They heroes and villains, Sith and Jedi, senators and scoundrels, mothers, mercenaries, aritsts, pilots—anything and everything—and their stories drive the galaxy forward in epic, but also important if less flashy ways. — Amy Ratcliffe 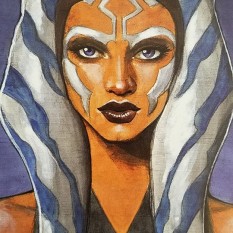 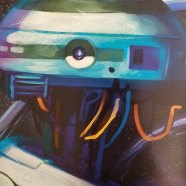 After watching Solo: A Star Wars Story, I fell in love with the character of Enfys Nest, a marauder and leader of a pirate gang. I was determined to find books about the strong female characters in the Star Wars franchise. That was how I came upon Star Wars: Women of the Galaxy. This collection was more than enough.

Dedicated to the late Carrie Fisher, Star Wars: Women of the Galaxy is a stunning collection that features 75 badass women of Star Wars, heroes and villains alike. Amy Ratcliffe, managing editor of Nerdist, does not merely describe the life stories of these women. She also relates them to the films, animated series, novels, comics, and even games. This gives a better understanding of who these women are and the roles that they play.

The characters are presented in alphabetical order, with a short description or quote, followed by their names in Aurebesh – the most common form of written language in the Star Wars universe. This mighty collection was illustrated by 18 amazing artists. Star Wars: Women of the Galaxy is a must-have for Star Wars fans. 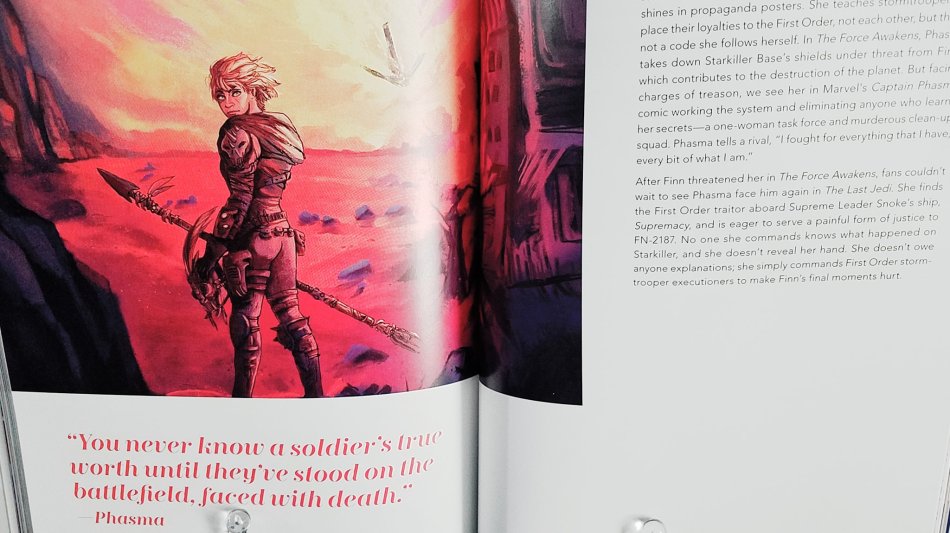 About the Author Amy Ratcliffe is the managing editor of Nerdist and a contributor to StarWars.com, and has written for outlets such as Star Wars Insider and IGN. She’s a host at Star Wars Celebration and co-hosts the Lattes with Leia podcast.