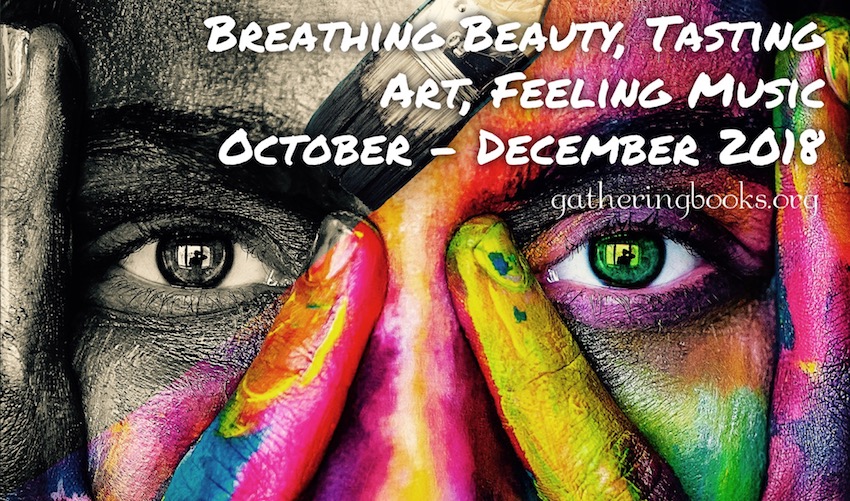 I finished reading this book several months ago for our #LitsyBuddyRead. Truth be told, this is a book that I would probably not pick up on my own, seeing the unfamiliar name of the author, the ohh-kayy book cover, and the fact that it’s only very recently published, which I sometimes tend to avoid. 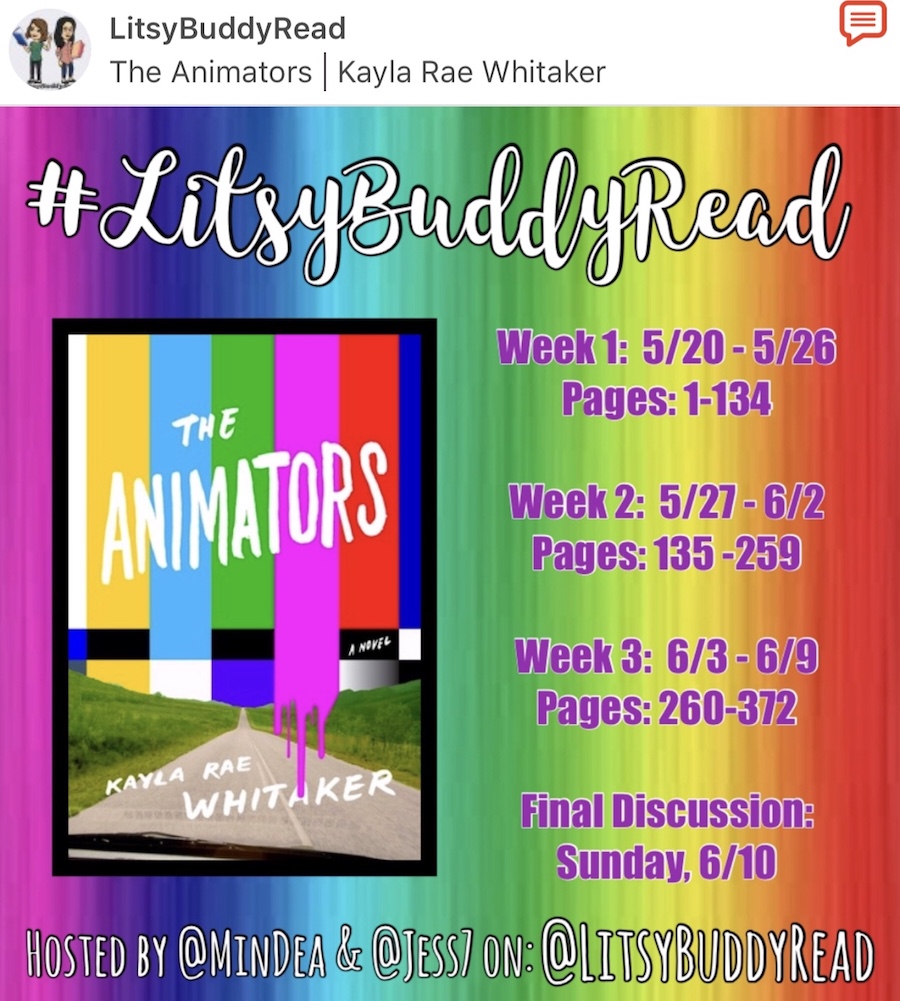 I generally try to find titles written by authors whom I am already familiar with, or at least know of. I am grateful to our online book club since it has really brought me to reading avenues I would not otherwise have explored. Plus, it’s perfect for our current reading theme. 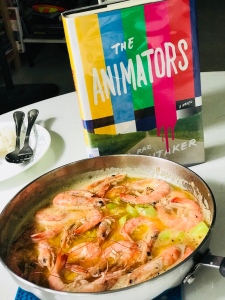 I groaned inwardly when I found out in the first few pages that the book’s setting is in New York, with artists as main characters. I have already read Little Fires Everywhere by Celeste Ng (see my review here) which approximated a somewhat similar experience in the same setting, so I was left squinting my eyes, wondering how this book would be distinct. A few more pages in, and I could see that I had very little to worry about. Whitaker has a clear, almost rasping, edgy voice that I did not hear in my mind’s ear when I was reading Ng. Once more, I became deeply fascinated with the creative minds of the main characters Sharon Kisses and Mel Vaught, talented misfits who found home in each other’s predilection for the uncommon, affinity for darknesses and how these can be transformed, and their gravitational pull towards the obscure and the ephemera. There is an almost-angry vibe to the narrative that dares the reader to challenge it, like a drunken intellectual spoiling for a fight – maybe because this is how Mel, the damaged, distraught, but oh so dazzling and brilliant artist lived her entire life. She was a livewire with a quick mind and a seemingly unquenchable thirst for creating art. Sharon was the more laidback, thoughtful, and cautious of the two – but no less brilliant, just different. But both young women come from midwestern cities with all its hillbilly goodness, making them pack up and leave the first chance they got. Their past evidently haunted both of them. It was something they needed to confront so that it doesn’t enslave them. They both made the courageous decision to transform their demons into something that will feed them rather than feed off their energies. But first, they had to open both their figurative boxes of memories and muck around there, trying to find.. redemption, perhaps? Or maybe even black and white photographs that produce a viscerally painful response from the very depths of Sharon’s being, while wondering about the vagaries of memories, its unreliability, and its truth. What I found utterly riveting in the story was how both women resurrected the ghosts from their past so that they can reconfigure it to something that they both can make sense of, make art of, and ultimately examine with a detached and clinical eye. This is not to say, however, that the entire narrative revolves around art and its creation. Yet, that was the pulse that pushed the story forward. But the frame was this intimacy shared by Sharon and Mel, their rediscovery of their families as flawed human beings, and their recognition of their own frailties as individuals. There is also the unarticulated elephant in the room between them, the “something else” that is forbidden territory, such that obliviousness becomes the default way of responding to it. 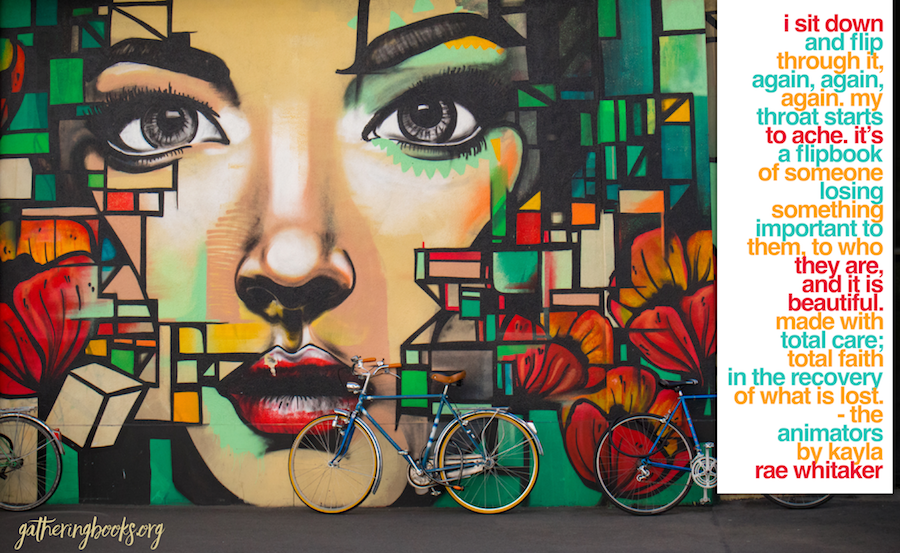 The story also raised a very important question in the process of creating art, regarding the authenticity and ownership of one’s creation. Is everyone else involved in our lives fair game as we re-write our own narratives, in the manner that we perceive it, interpret it, make sense of it? Do we seek permission? But from who? Plus who owns the story anyway, when it is yours as well, to twist and tweak and transform in whichever way you choose, given the opportunity and the wherewithal to create something out of it. I know in our online book club discussion that not everyone enjoyed the book. I can totally understand where they are coming from as well. Admittedly, there is something grating about both Sharon and Mel that can annoy the reader into bailing. Yet I suppose it is my affinity with the lives of high creatives that made me continue reading, plus the fact that the story had a sharp edge to it that prickles but at the same time enervates the reader with all its brightness. I did not care much whether I failed to get their many hipster allusions, it still felt immensely brave and honest. 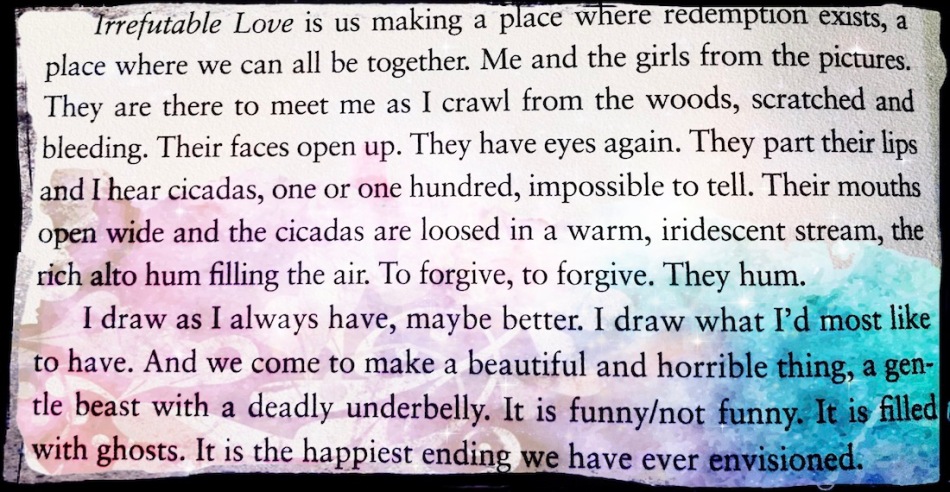 This is a book that truly lives up to the breathing beauty, tasting art, feeling music reading theme that we currently have. It is a book that blindsided me with all its grit and raw truth. Find it and read it, and hopefully you will be as moved as I was. 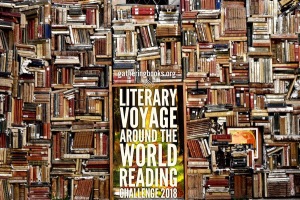