While not technically a murder/crime story, I honestly feel that war, particularly genocide, is criminal. In that respect, this redemptive story of hope and deliverance can still fit our current reading theme.

The Secret Of The Village Fool

This story is based on the real life narrative of Anton Suchinski, a Polish man who was known as the Village Fool  in their sleepy little village. He was mocked for his strange ways (he was a vegetarian and respected all forms of life), and was told to steer clear of the Jewish family he was particularly close to. War is coming – and all the Jews are being rounded up, particularly young boys like Milek and Munio who had to dress up in girls’ clothes to disguise themselves. 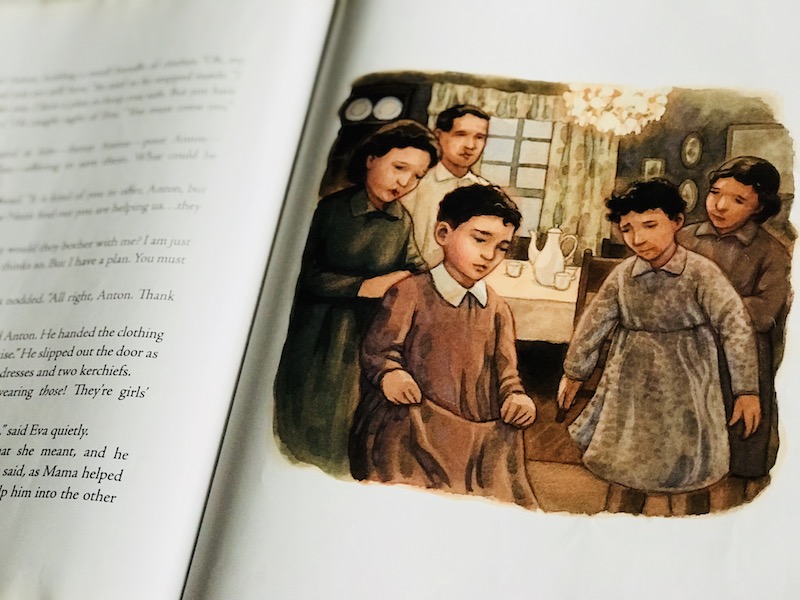 Yet the Village Fool, who had never been taken seriously by the townsfolk, had taken it upon himself to hide Milek and Munio’s family in a makeshift tunnel he dug up.

While definitely longer than the usual picturebooks, I suppose it cannot be helped as the author tried to condense such a harrowing episode in history to highlight moments of kindness and generosity.

I especially appreciated the Authors’ Note found at the end of the narrative complete with actual photographs of Anton and the Jewish family he saved from the Nazis. This can be paired with the following picturebooks: 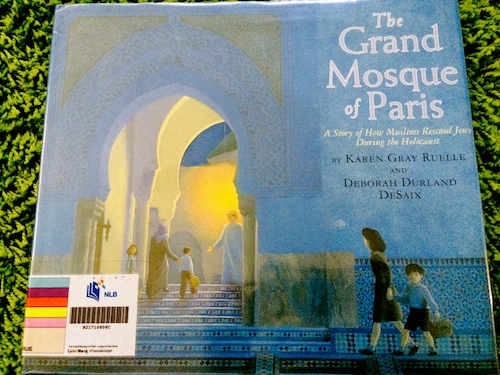 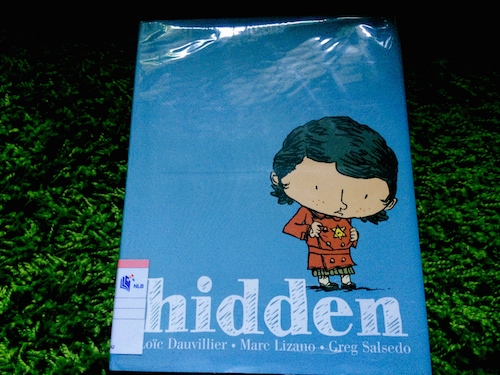