One of the places that my family and I visited last year while in Milan was the Sforza Castle. It is a gorgeous citadel with quite a number of museums inside. Hence, I am dividing this post into several parts. This one would just primarily feature the facade or the citadel itself. 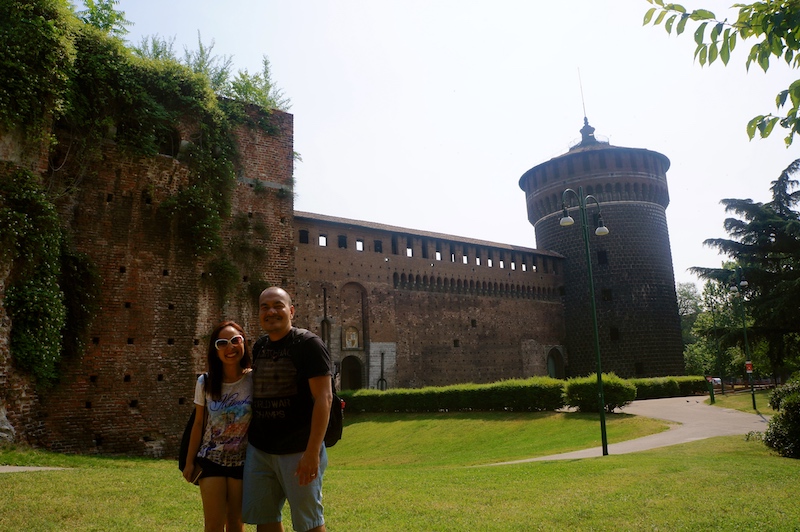 According to this Wikipedia source:

It was built in the 15th century by Francesco Sforza, Duke of Milan, on the remnants of a 14th-century fortification. 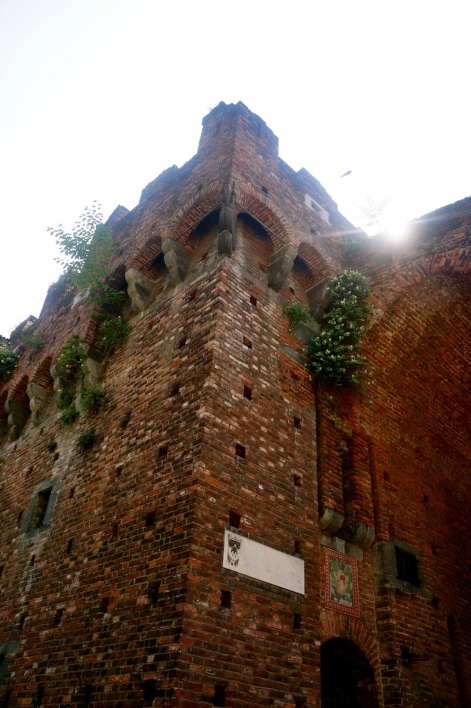 Still from the same Wikipedia source:

Later renovated and enlarged, in the 16th and 17th centuries it was one of the largest citadels in Europe. Extensively rebuilt by Luca Beltrami in 1891–1905, it now houses several of the city’s museums and art collections. 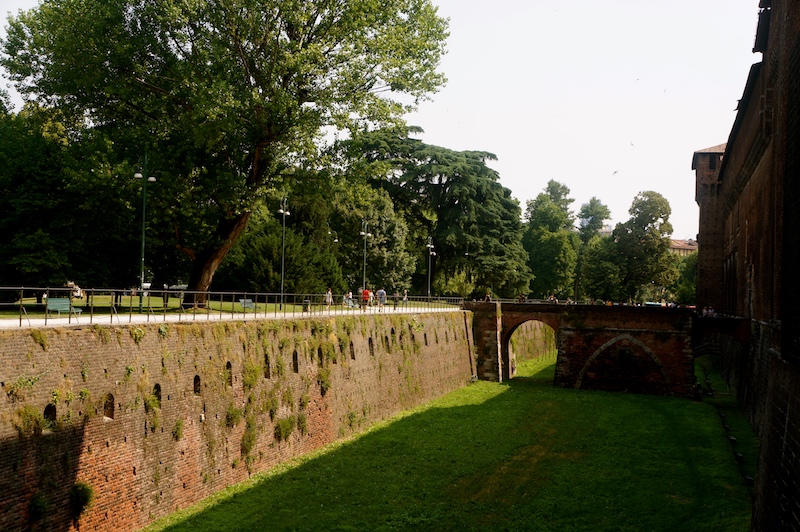 “Many a book is like a key to unknown chambers within the castle of one’s own self.”
― Franz Kafka, The Castle

“This tower, patched unevenly with black ivy, arose like a mutilated finger from among the fists of knuckled masonry and pointed blasphemously at heaven. At night the owls made of it an echoing throat; by day it stood voiceless and cast its long shadow.”
― Mervyn Peake, Titus Groan 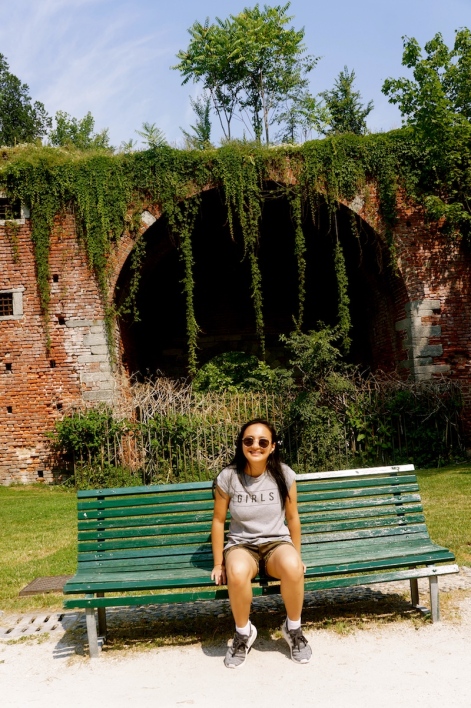 That’s your fairy tale. This is your castle.
Now move in. Build a home. Build a house. Build a safety around things you love.
It’s yours if you make it so.

Welcome home, sweet girl, it will be all be fine.
― Charlotte Eriksson 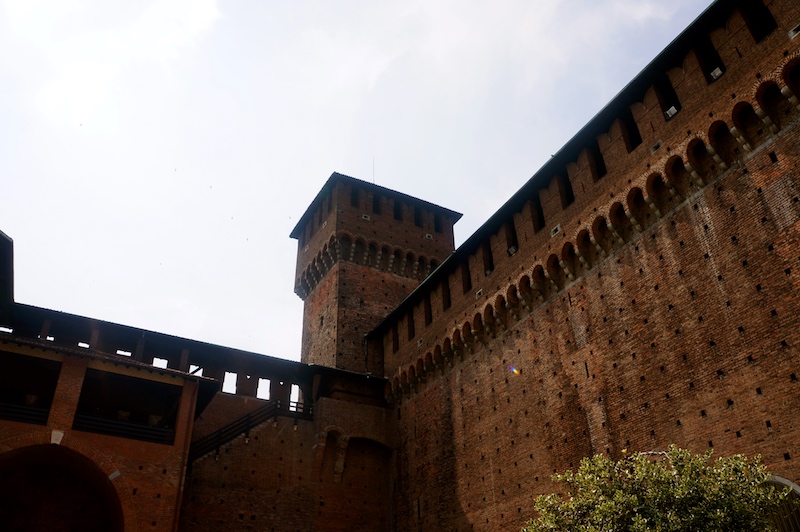 “Living in a castle is objectively romantic.”
― Lev Grossman, The Magician King

“Little by little, the old world crumbled, and not once did the king imagine that some of the pieces might fall on him.”
― Jennifer Donnelly, Revolution 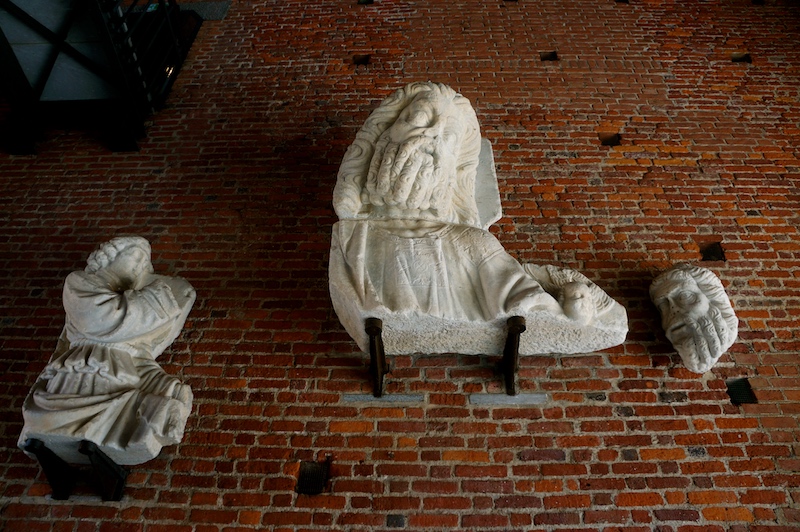 There is no such thing as royal blood. I believe we are what we make ourselves, and as such, you, Crown Princess, are nothing.”
― Shannon Hale, The Goose Girl

“All kings is mostly rapscallions, as far as I can make out.”
― Mark Twain, The Adventures of Huckleberry Finn 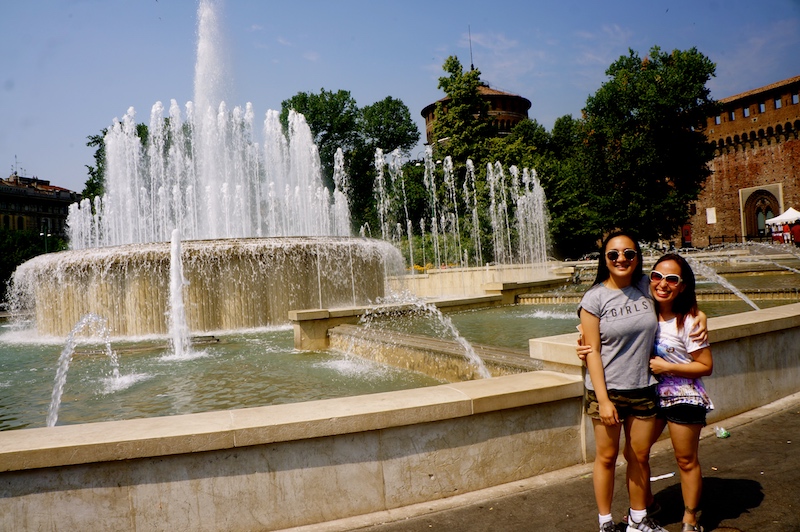