When we took the Romantic Road tour last year in Germany, it was so fortuitous that it fell on Pentecost Sunday and we had the privilege of witnessing the awe-inspiring Medieval Parade in Rothenburg. I hope you enjoy some of our photographs.

“The dove descending breaks the air
With flame of incandescent terror
Of which the tongues declare
The one discharge from sin and error.
The only hope, or else despair
Lies in the choice of pyre or pyre-
To be redeemed from fire by fire.

Who then devised the torment? Love.
Love is the unfamiliar Name
Behind the hands that wove
The intolerable shirt of flame
Which human power cannot remove.
We only live, only suspire
Consumed by either fire or fire.”
― T.S. Eliot, Four Quartets

“Knock, And He’ll open the door
Vanish, And He’ll make you shine like the sun
Fall, And He’ll raise you to the heavens
Become nothing, And He’ll turn you into everything.”
― Jalaluddin Mevlana Rumi 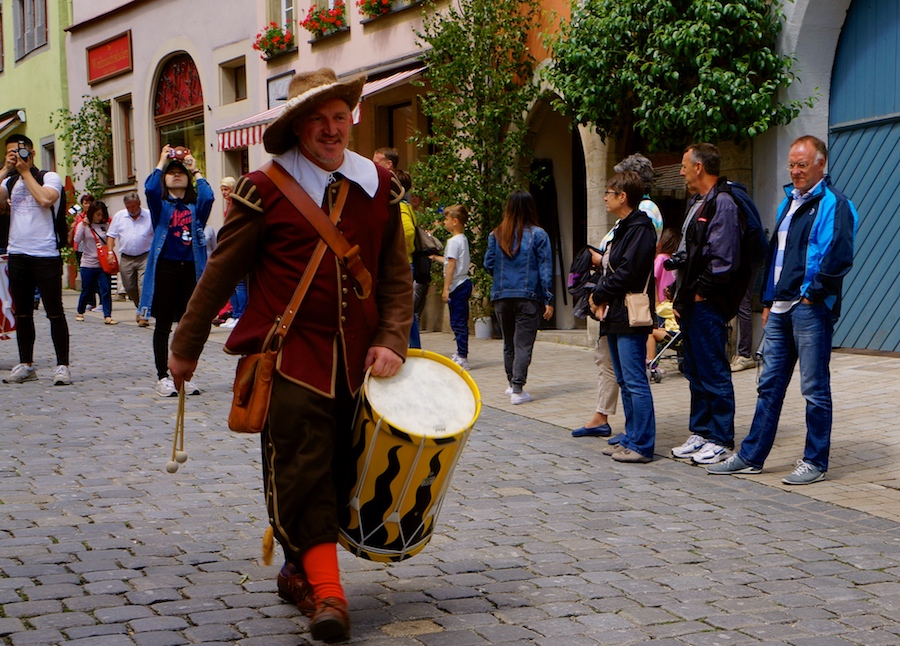 “Make your own Bible. Select and collect all the words and sentences that in all your readings have been to you like the blast of a trumpet.”
― Ralph Waldo Emerson 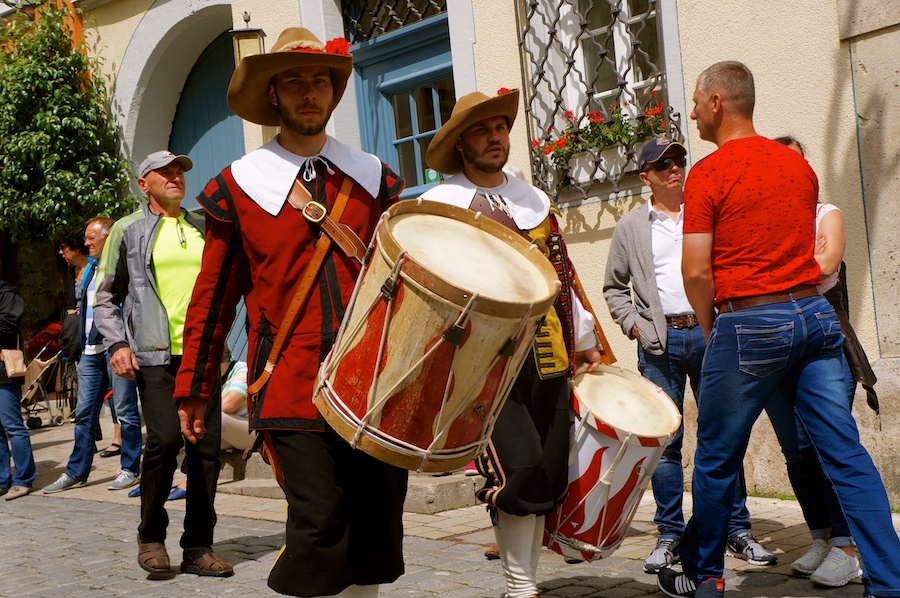 “Science is not only compatible with spirituality; it is a profound source of spirituality.”
― Carl Sagan, The Demon-Haunted World: Science as a Candle in the Dark

“The possession of knowledge does not kill the sense of wonder and mystery. There is always more mystery.”
― Anaïs Nin 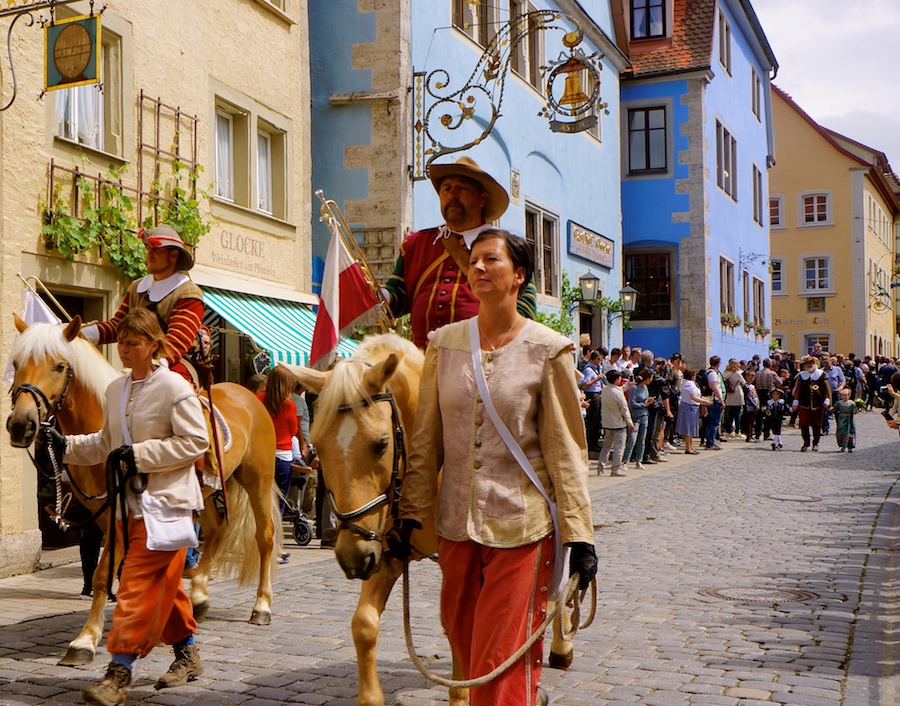 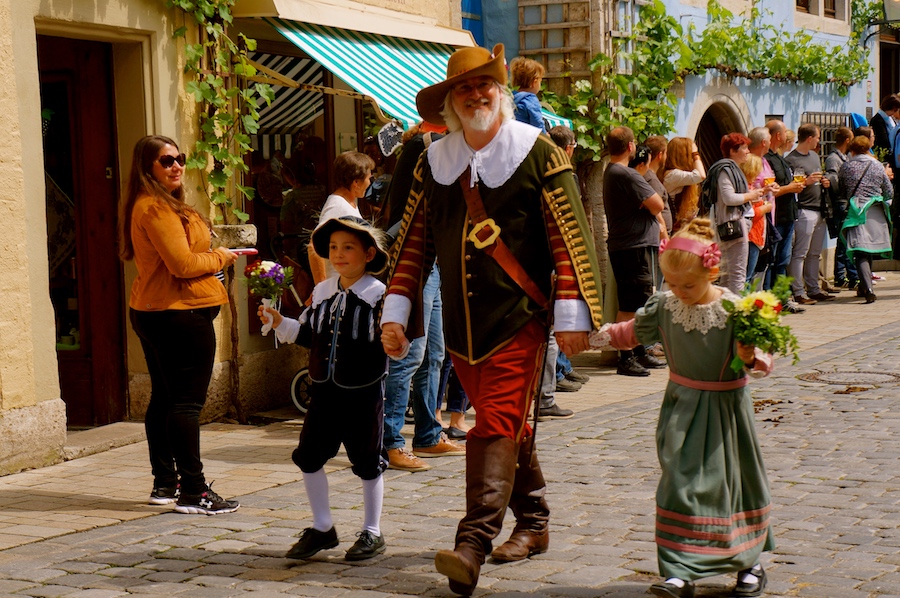 “Souls cross ages like clouds cross skies, an’ tho’ a cloud’s shape nor hue nor size don’t stay the same, it’s still a cloud an’ so is a soul. Who can say where the cloud’s blowed from or who the soul’ll be ‘morrow? Only Sonmi the east an’ the west an’ the compass an’ the atlas, yay, only the atlas o’ clouds.”
― David Mitchell, Cloud Atlas 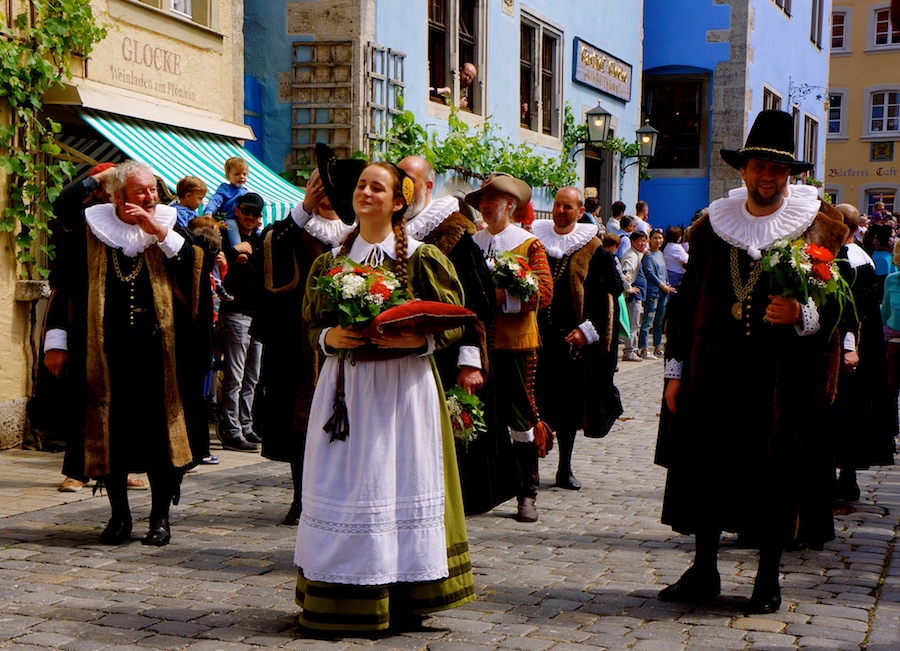 “A quiet conscience makes one strong!”
― Anne Frank, The Diary of a Young Girl 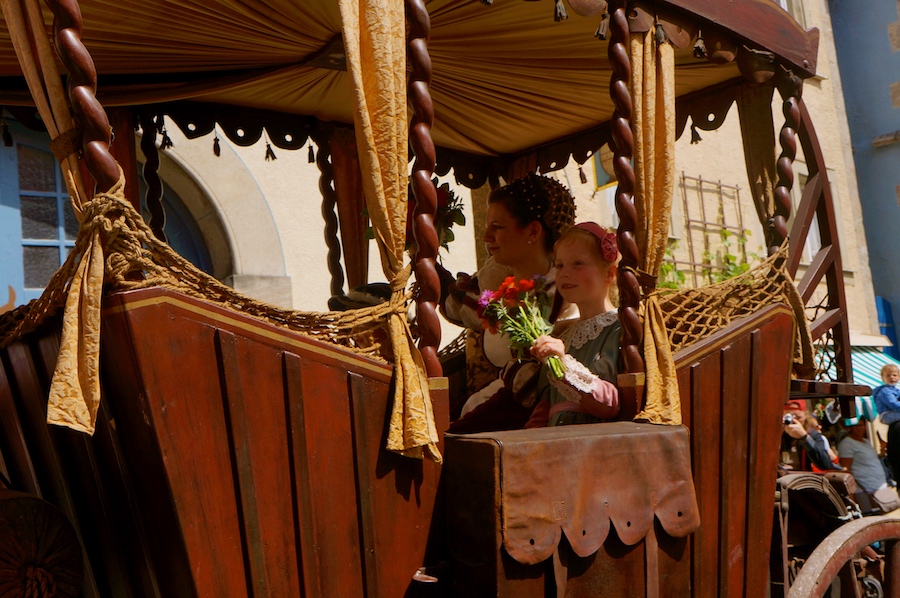 “We are all connected; To each other, biologically. To the earth, chemically. To the rest of the universe atomically.”
― Neil deGrasse Tyson

“My religion consists of a humble admiration of the illimitable superior spirit who reveals himself in the slight details we are able to perceive with our frail and feeble mind.”
― Albert Einstein 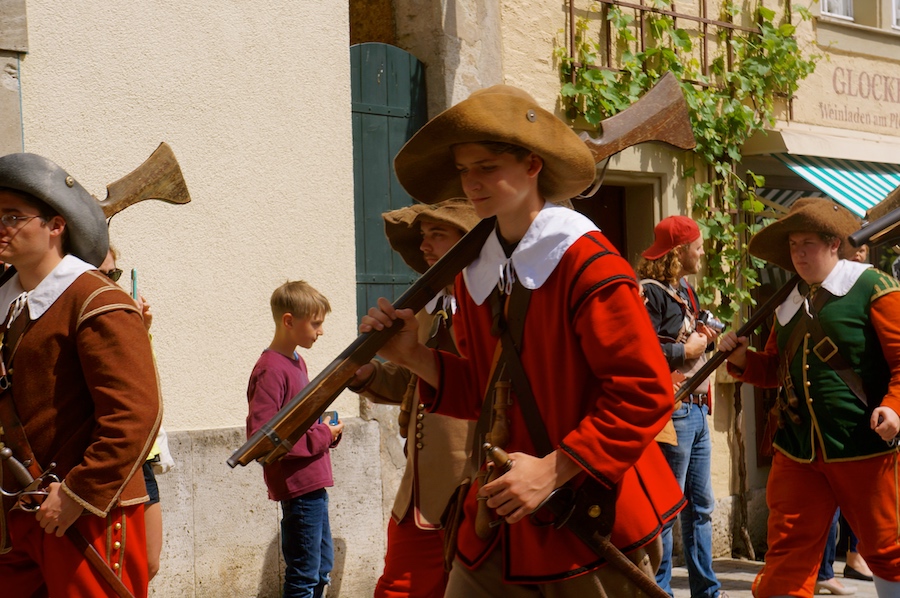 “Your sacred space is where you can find yourself over and over again.”
― Joseph Campbell

“My heart is so small
it’s almost invisible.
How can You place
such big sorrows in it?
“Look,” He answered,
“your eyes are even smaller,
yet they behold the world.”
― Jalaluddin Mevlana Rumi

“Re-examine all you have been told. Dismiss what insults your soul.”
― Walt Whitman

The universe has no fixed agenda. Once you make any decision, it works around that decision. There is no right or wrong, only a series of possibilities that shift with each thought, feeling, and action that you experience.

If this sounds too mystical, refer again to the body. Every significant vital sign- body temperature, heart rate, oxygen consumption, hormone level, brain activity, and so on- alters the moment you decide to do anything… decisions are signals telling your body, mind, and environment to move in a certain direction.”
― Deepak Chopra, The Book of Secrets: Unlocking the Hidden Dimensions of Your Life

“I have lived with several Zen masters — all of them cats.”
― Eckhart Tolle, The Power of Now: A Guide to Spiritual Enlightenment

“The most beautiful thing we can experience is the mysterious. It is the source of all true art and science. He to whom the emotion is a stranger, who can no longer pause to wonder and stand wrapped in awe, is as good as dead —his eyes are closed. The insight into the mystery of life, coupled though it be with fear, has also given rise to religion. To know what is impenetrable to us really exists, manifesting itself as the highest wisdom and the most radiant beauty, which our dull faculties can comprehend only in their most primitive forms—this knowledge, this feeling is at the center of true religiousness.”
― Albert Einstein, Living Philosophies