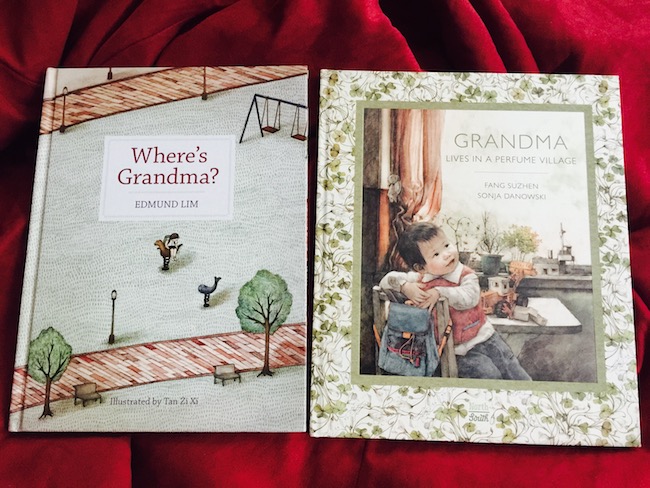 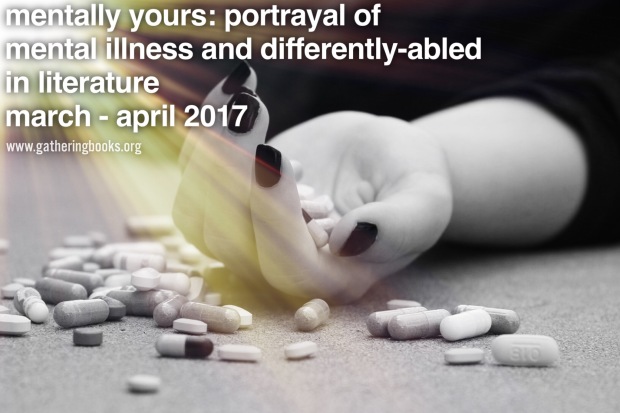 For my Monday reading this week, I shared international picturebook titles that portray grandfathers who are ill. I thought I better follow it through with grandmothers who are also sick – just so we also provide some kind of balance. This is still in keeping with our current reading theme that highlights different forms of illnesses in literature. 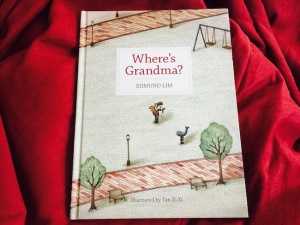 This picturebook won during the year when I was part of the Hedwig Anuar Children’s Book Award panel of judges. It portrays how life can indeed be difficult for the entire family – especially as one cares for an elderly, in this case, a Grandmother, who is suffering from Alzheimer’s. 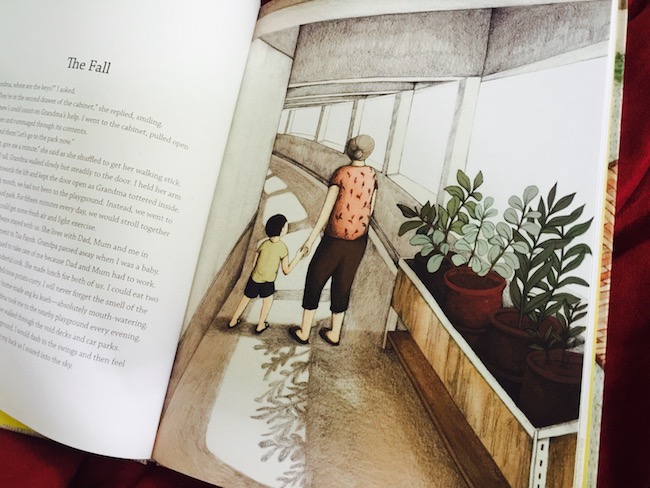 It also shows how on occasion, our loved one who is suffering from an illness may start doing things that hurt us. Hence, it is always important to see beyond the illness and to see the human who is suffering amidst the memory loss and the lapses in attention. 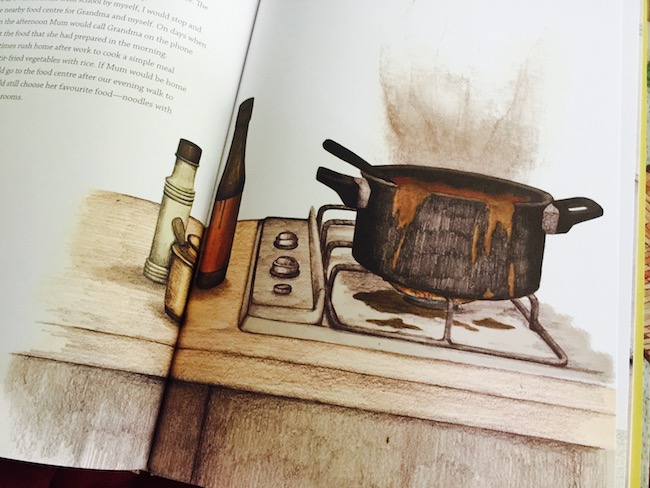 While quite text-heavy, I find that the images are quite lovely (I would have loved more of them though) – and very relevant especially in the Asian culture where extended family members usually stay in one’s home rather than in a residential home for the elderly.

Grandma Lives In A Perfume Village 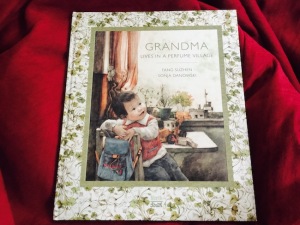 I have always been in love with Sonja Danowski’s art ever since I discovered her illustrations in Forever Flowers. In this picturebook, I felt that she has reached even newer heights as it portrays a young boy named Xiao Le who visits his grandmother in a faraway village. 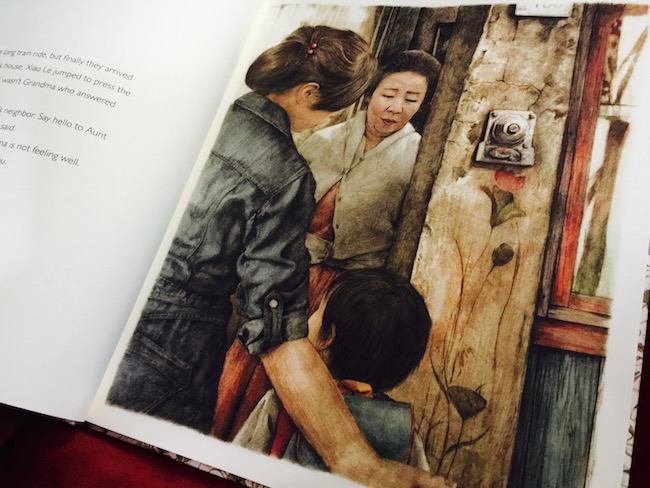 Not soon after, Grandmother started getting sick and was not able to rise out of bed any longer, requiring full time care. Xiao Le’s fear was sensitively captured as well as Grandmother’s quiet strength despite the illness: 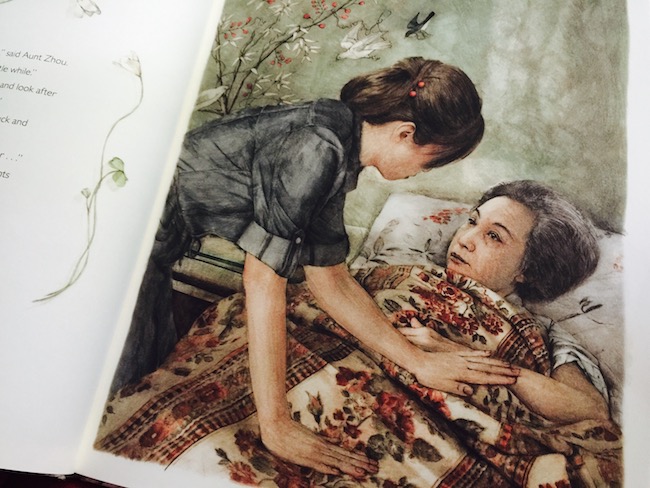 I feel that books like these are truly precious as they provide spaces for discussion among young children who may be experiencing similar situations. And while there is sorrow in this book, there is also much joy and celebration in being present in the here and now. 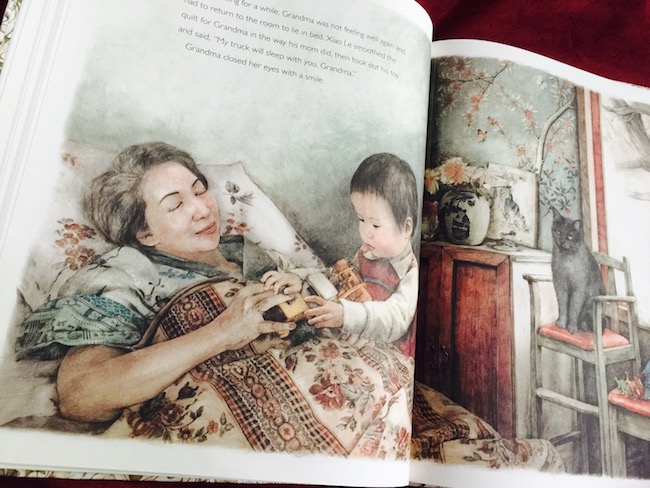 Definitely a book you shouldn’t miss in its comforting portrayal of love and letting go.