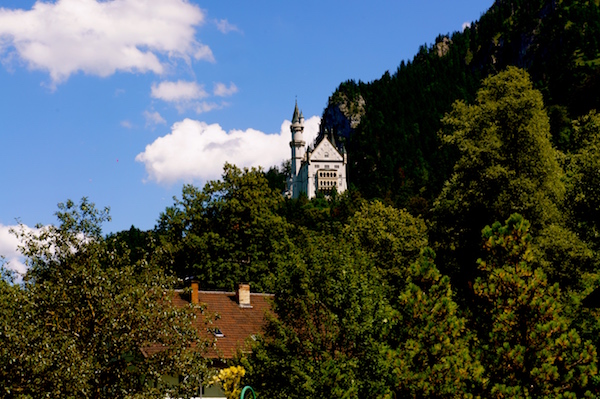 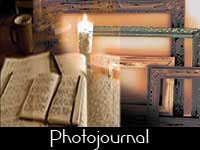 I just arrived back in Singapore and would most likely be posting from my recent Europe travels in the coming weeks. Let me begin by sharing photographs of Germany’s Fairytale Castle or the Neuschwanstein. Since cameras are not allowed inside the castle, I would only be able to share photographs of the castle’s facade. 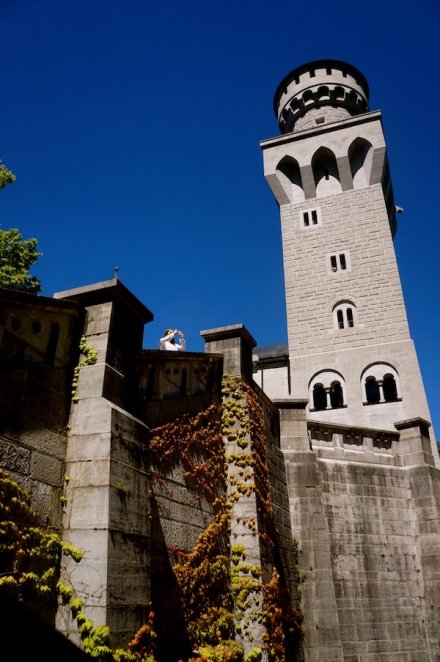 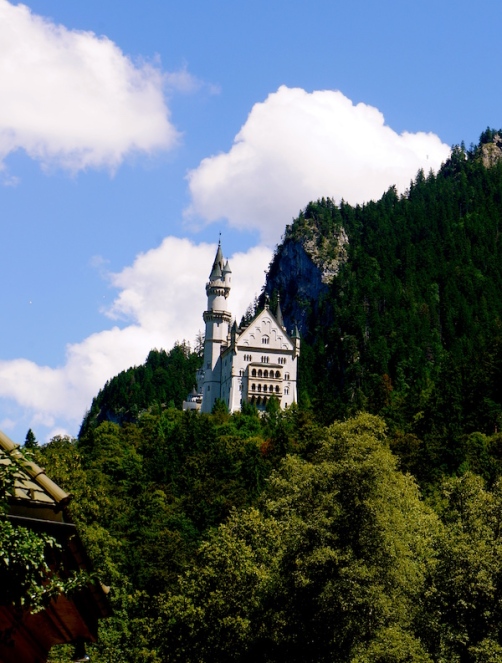 According to the Neuschwanstein website, construction of this magnificent building began in the summer of 1868 and was opened to the public seven weeks after the death of King Ludwig II in 1886. 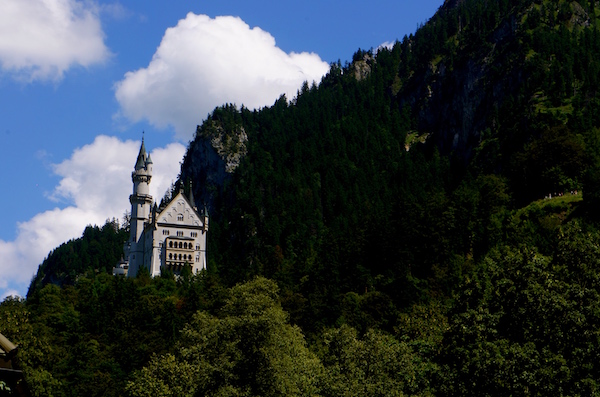 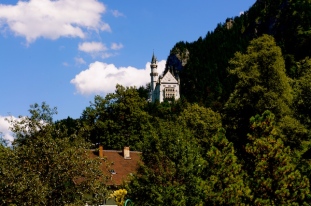 Today Neuschwanstein is one of the most popular of all the palaces and castles in Europe. Every year 1.4 million people visit “the castle of the fairy-tale king”. In the summer around 6,000 visitors a day stream through rooms that were intended for a single inhabitant. 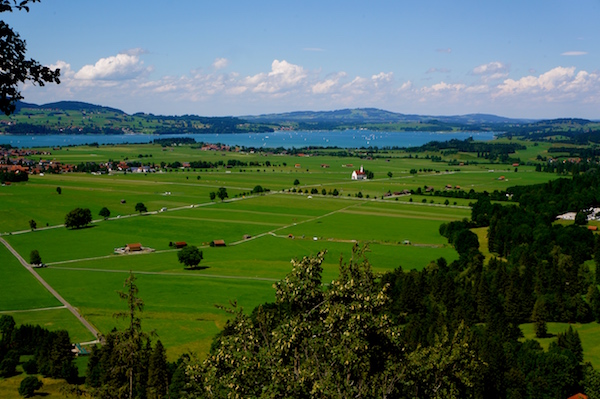 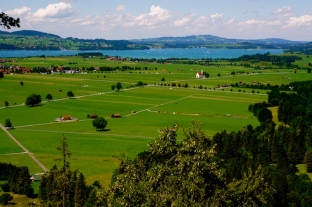 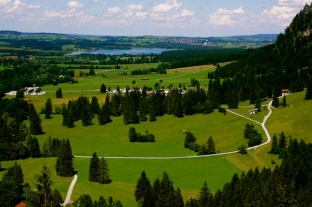 Apparently, this castle was King Ludwig’s retreat from the world, particularly during the time when he wished to be more reclusive, away from the public eye. 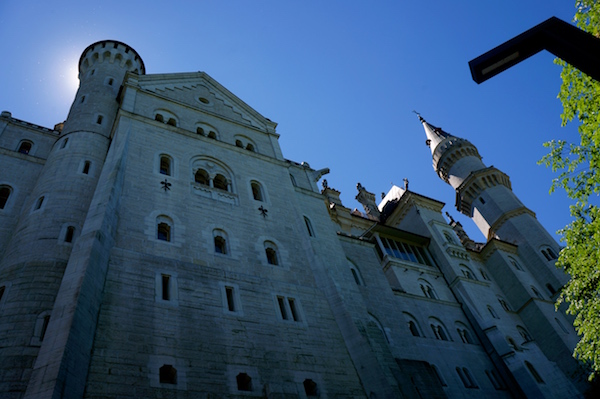 Ludwig II seemed to be quite the character. During the tour inside the castle, we had a glimpse of what he was purported to be when he was still alive, his homosexual leanings, and the mysterious circumstances of his death. 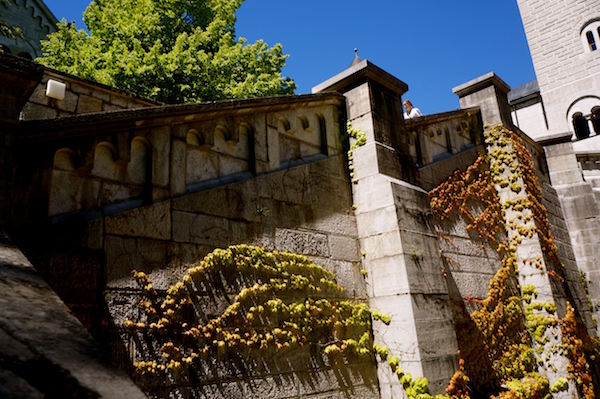 There were also allusions regarding his entanglements/dalliance with the musician/composer Richard Wagner. Juicy. 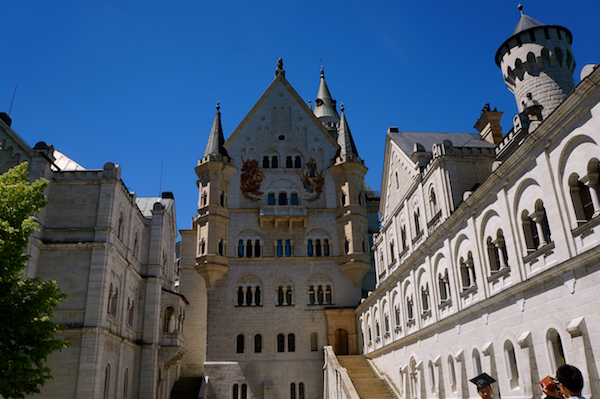 Ludwig II was also said to be an insomniac, he regarded himself as one with the gods, which is also apparent in the decor of the entire castle. He also had a thing for swans – there were quite a lot of these stately swan sculptures adorning the rooms of the castle. 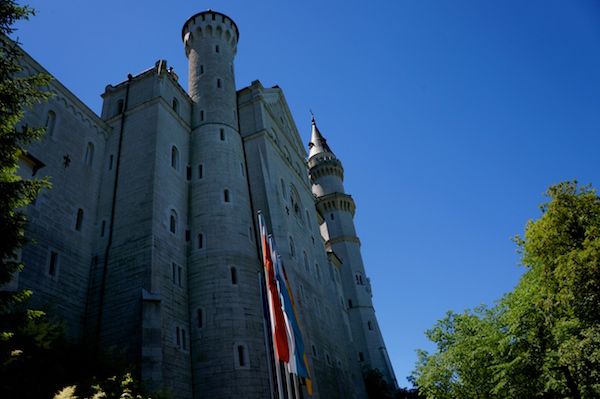 He was deposed in 1886 and diagnosed as insane – not long after he died under strange circumstances along with the psychiatrist who certified the diagnosis. Very intriguing, really.

Have you gone to this place yet? Any other Bavarian Castles you have visited so far?