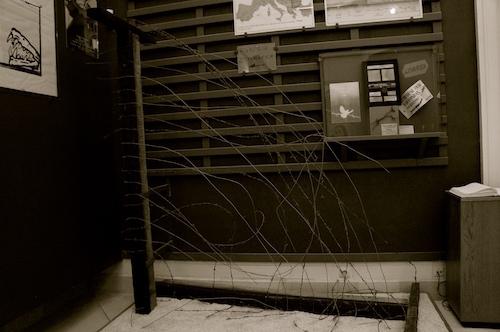 We are excited to share photographs every Tuesday from our recent or long-ago travels, or just everyday stuff that appealed to our mindful eye and sharp sensibilities as captured through fleeting images.

Last week, I highlighted crypts, tombs, and ancient manuscripts from Budapest. For my final post about the Nemzeti Museum, I am sharing artefacts of war and forgotten lives captured through fragments of stories. 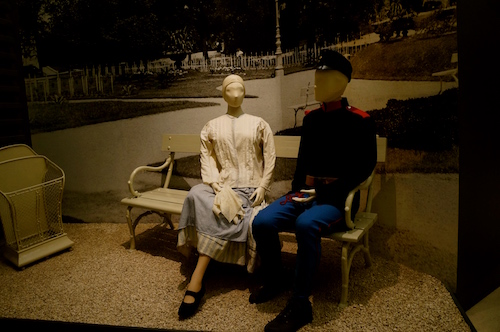 “War is what happens when language fails.”
― Margaret Atwood 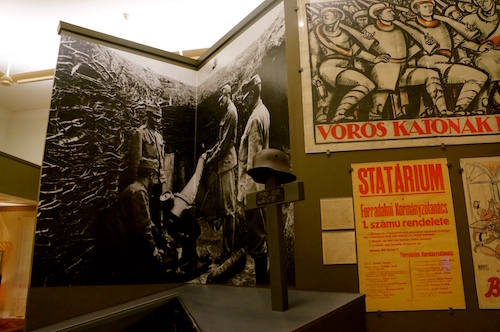 “War must be, while we defend our lives against a destroyer who would devour all; but I do not love the bright sword for its sharpness, nor the arrow for its swiftness, nor the warrior for his glory. I love only that which they defend.”
― J.R.R. Tolkien, The Two Towers 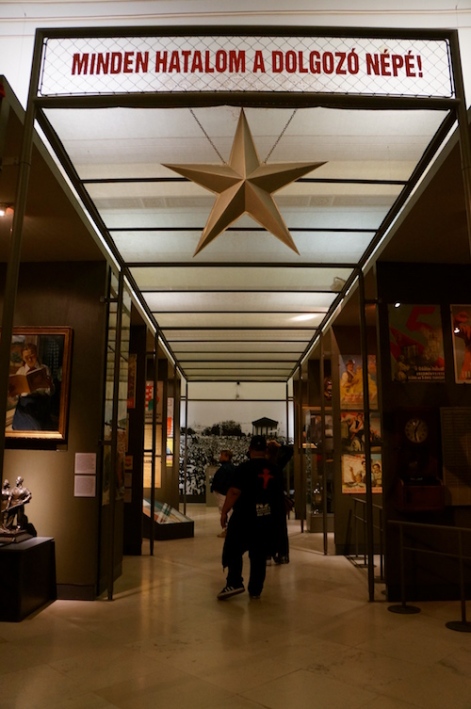 Existence is random. Has no pattern save what we imagine after staring at it for too long. No meaning save what we choose to impose. This rudderless world is not shaped by vague metaphysical forces. It is not God who kills the children. Not fate that butchers them or destiny that feeds them to the dogs. It’s us. Only us. Streets stank of fire. The void breathed hard on my heart, turning its illusions to ice, shattering them. Was reborn then, free to scrawl own design on this morally blank world.

“There’s never been a true war that wasn’t fought between two sets of people who were certain they were in the right. The really dangerous people believe they are doing whatever they are doing solely and only because it is without question the right thing to do. And that is what makes them dangerous.”
― Neil Gaiman, American Gods

“I no longer feel allegiance to these monsters called human beings, despise being one myself. I think that Peeta was onto something about us destroying one another and letting some decent species take over. Because something is significantly wrong with a creature that sacrifices its children’s lives to settle its differences. You can spin it any way you like. Snow thought the Hunger Games were an efficient means of control. Coin thought the parachutes would expedite the war. But in the end, who does it benefit? No one. The truth is, it benefits no one to live in a world where these things happen.”
― Suzanne Collins, Mockingjay 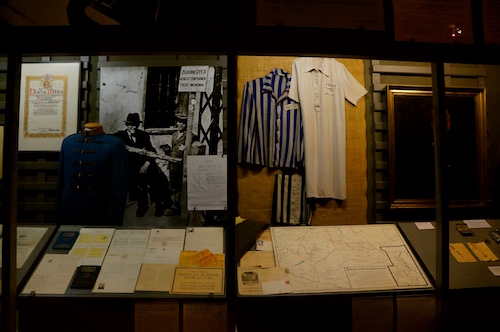 “Imagination is the only weapon in the war against reality.”
― Lewis Carroll, Alice in Wonderland

“The enemy is anybody who’s going to get you killed, no matter which side he is on.”
― Joseph Heller, Catch-22 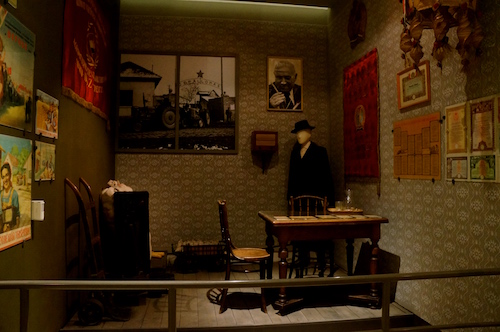 “War doesn’t negate decency. It demands it, even more than in times of peace.” – Baba
― Khaled Hosseini, The Kite Runner

Another world is not only possible, she is on her way. On a quiet day, I can hear her breathing.”
― Arundhati Roy

“War is like a monster,” he says, almost to himself. “War is the devil. It starts and it consumes and it grows and grows and grows.” He’s looking at me now. “And otherwise normal men become monsters, too.”
― Patrick Ness, The Knife of Never Letting Go

“We’re going to meet a lot of lonely people in the next week and the next month and the next year. And when they ask us what we’re doing, you can say, We’re remembering. That’s where we’ll win out in the long run. And someday we’ll remember so much that we’ll build the biggest goddamn steamshovel in history and dig the biggest grave of all time and shove war in it and cover it up.”
― Ray Bradbury, Fahrenheit 451