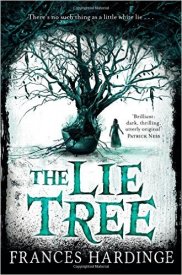 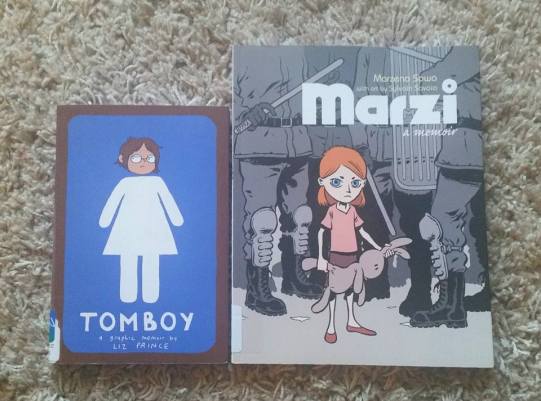 Every time I see girls represented from this part of the world, my heart leaps with joy. These three picturebooks published in 2015 show two girls from Korea and another young girl from China.

I have a thing for wordless picturebooks. This one has a steady and quiet quality to the wordless narrative that invites the reader to dive in, so to speak. Technically the main character in this story is a young boy who seemed quite lost and alone, despite being in a pool filled with screaming, laughing people. 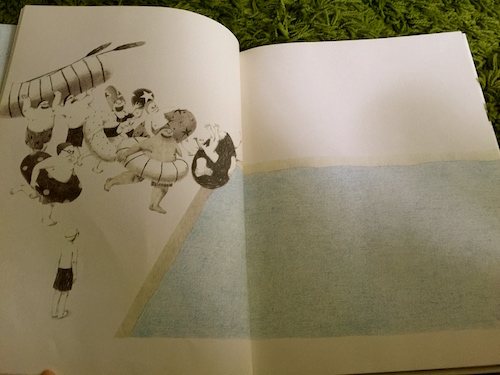 It’s a subtle reminder of how one can be alone despite being in a large crowd. Soon enough, though, a young girl appeared in the picture: 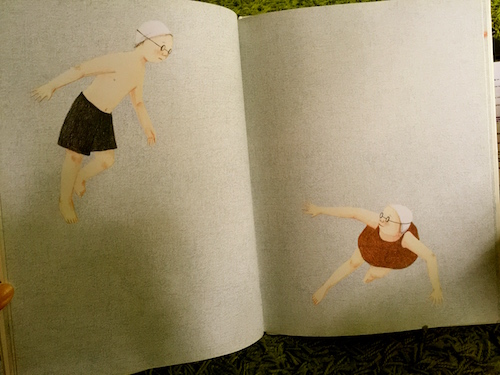 I like how these two managed to find themselves in the crowd, their sense of affinity bringing them to a world of colourful wonders.

This is a hushed tale of friendship, beauty, and imagination. There is a lot of spaces where the reader (both young and old) can bring their own sensibility into the story. Gorgeous illustrations.

Bernard Waber has created a lively character in the presence of this young girl who is going out for a walk in the park with her father. Throughout the entire short trip – from the time they left their home until they come back home – the young girl keeps the conversation going, leading it to various places by asking her father “Ask me what I like…” with the father content to obediently ask the questions and offer a few responses of his own: 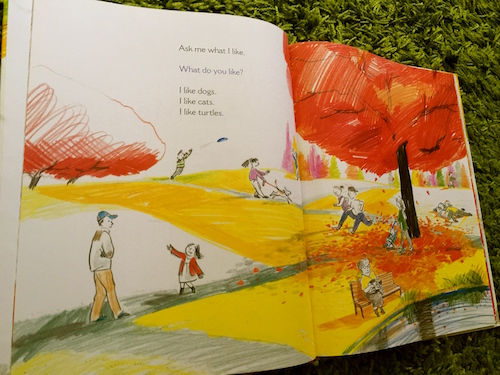 The thing that struck me most about this story was how attentive, engaged, and involved the father was without being unnecessarily intrusive, directive, or patronizing.

There was just the quiet contentment of being with his daughter, eating ice cream, playing with autumn leaves, and looking at butterflies. There was no immediate need to be somewhere and fast, no checking of smartphones to receive email updates, nothing. The world was there with him – in this child who is asking him to ask questions and experience life in the here and now, staring at the beauty of the trees, the world wrapped around them.

Suzy Lee has perfectly captured this very light feeling that floats in the air like so many crispy leaves they crackle in the sun. A book to savour and enjoy with ice-cream. Strawberry and lemon – or starfish-flavoured. 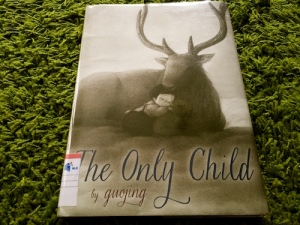 I have read so many glowing reviews about this book that I immediately reserved it the moment I saw it available in our public libraries. This is not your ordinary 32-paged picturebook as it is a 112-paged tome of a wordless picturebook – quite reminiscent of Shaun Tan’s The Arrival – but not as heavy-going.

In the Author’s Note found at the beginning of the book, Guojing explained that this was brought about by her sense of isolation growing up under the one-child policy in China. She also talked about the inspiration behind the story:

Once, when I was six years old, my father put me on a bus to my grandmother’s house before he left for work. I fell asleep, and when I woke, the bus was almost empty. I panicked and ran off. There was no one to help me, so I started walking. I cried as I walked, following the electric lines of the bus. Luckily, I found my way back to a road that looked familiar and eventually reached my grandmother’s house three hours later. 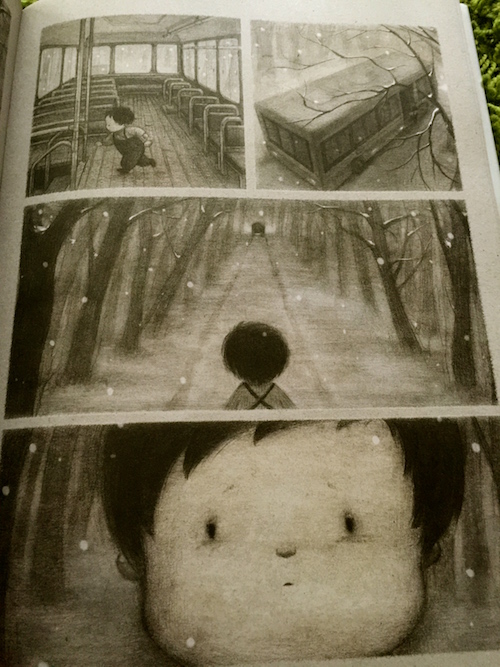 I especially liked how androgynous-looking this young girl is – can be seen as both a young boy and a girl – showing how universal this experience of being lost can be to any child: 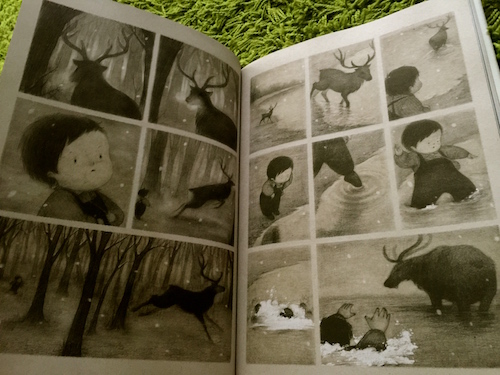 I like the sense of fantastical in this book that is quite reminiscent of Miyazake’s Princess Mononoke with the stag leading the child deeper and deeper into a land unknown. Whether this young girl found her way home, I shall leave for you to discover. There is much to love and explore in this picturebook.

I finished reading The Door by Magda Szabo last week. I have also scheduled a review in the upcoming weeks.

I just finished reading The Girl In The Spider’s Web by David Lagercrantz last night. Love that it is such a quick read. Perfect escape.

This week, I hope to finally begin reading Truthwitch by Susan Dennard.