We are excited to share photographs every Tuesday from our recent or long-ago travels, or just everyday stuff that appealed to our mindful eye and sharp sensibilities as captured through fleeting images.

We were informed by our hosts that it was this fort that inspired Francis Scott Key to write “The Star-Spangled Banner.” 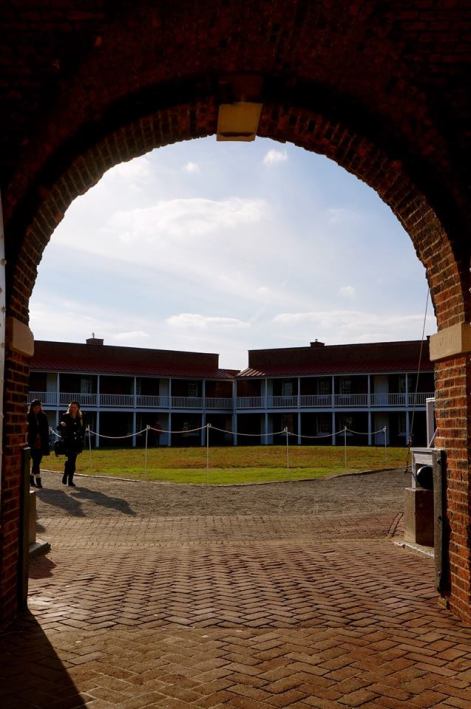 According to Wikipedia: “The Frenchman Jean Foncin designed the fort in 1798, and it was built between 1798 and 1800. The new fort’s purpose was to improve the defenses of the increasingly important Port of Baltimore from future enemy attacks.” 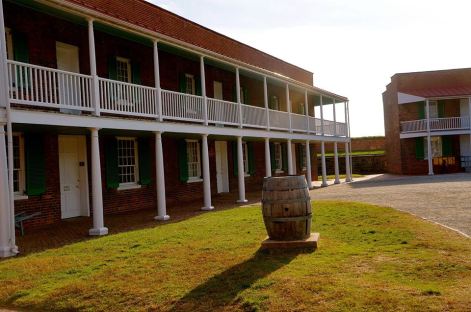 More Wikipedia facts: The fort was made a national park in 1925; on August 11, 1939, it was redesignated a “National Monument and Historic Shrine,” the only such doubly designated place in the United States.

“The Fort has become a vital center of recreation for the Baltimore locals as well as a prominent tourist destination. Thousands of visitors come each year to see the “Birthplace of the Star Spangled Banner.” 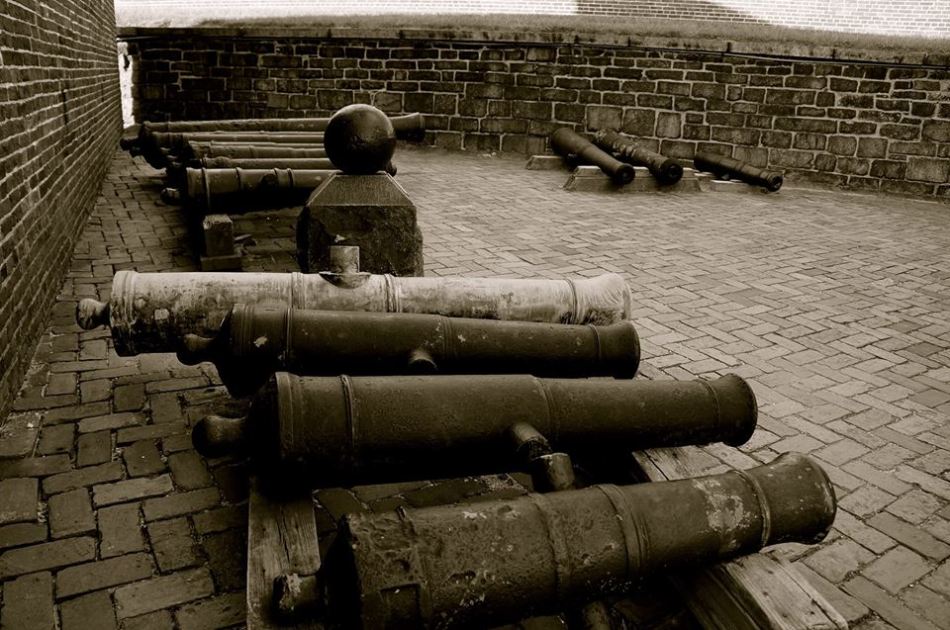 “During the American Civil War the area where Fort McHenry sits served as a military prison, confining both Confederate soldiers, as well as a large number of Maryland political figures who were suspected of being Confederate sympathizers.”

“During World War II, Fort McHenry served as a Coast Guard base, helping to defend the port of Baltimore from invasion.”

The tree that witnessed the passing of time. 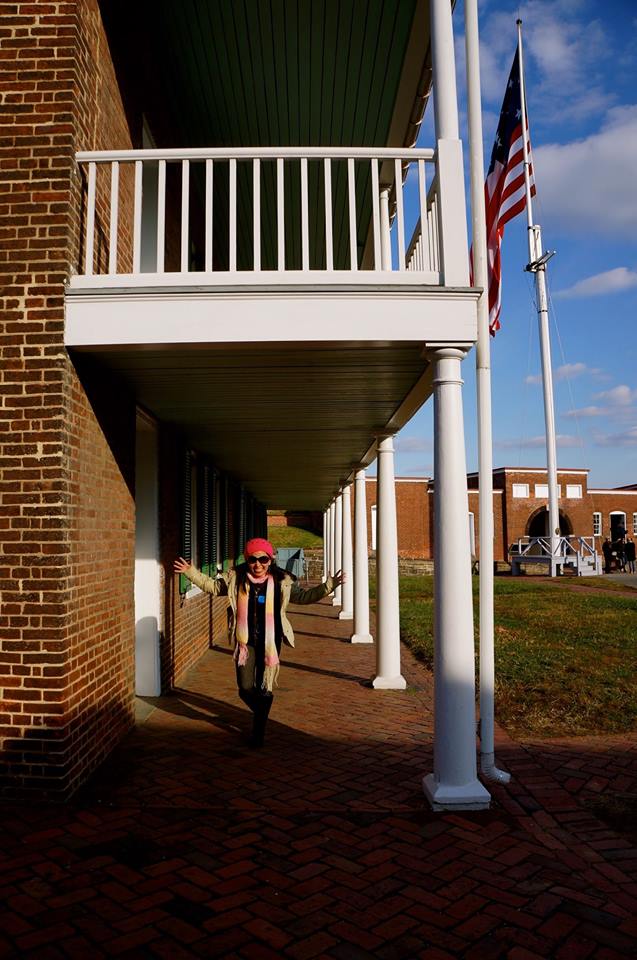