Congratulations Holly Mueller! Your review of Fog Island by Tomi Ungerer is the November winner for the AWB Reading Challenge.

Here are a few of the reviews we have done last week.

I have also written a post about my thoughts on the Accelerated Reader Program.

I am inviting fellow teachers, teacher educators, writers, librarians, authors, artists, parents, fellow book enthusiasts to share their own experiences and ideas about the AR program. 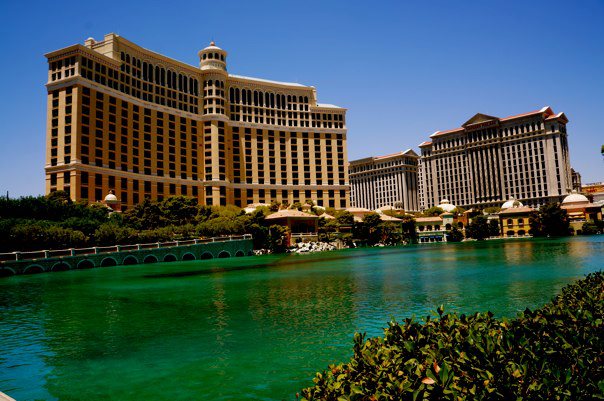 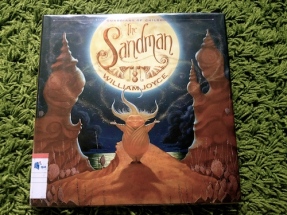 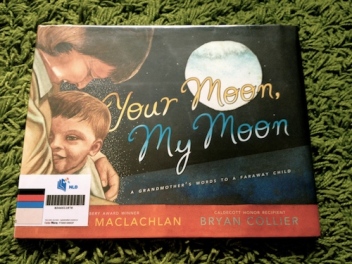 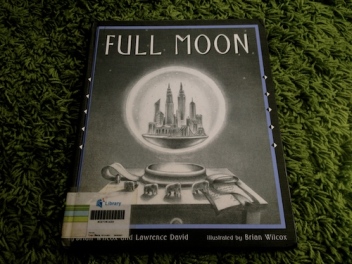 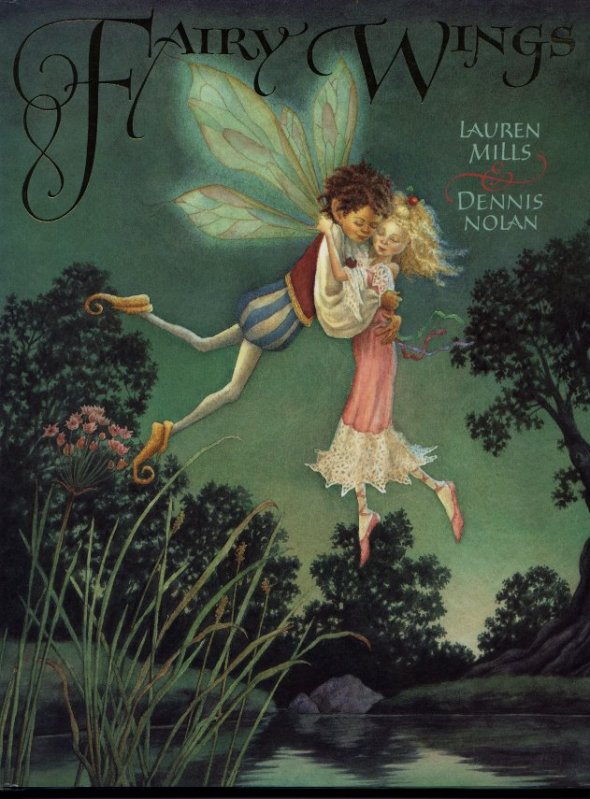 Click on the image to be taken to the websource. 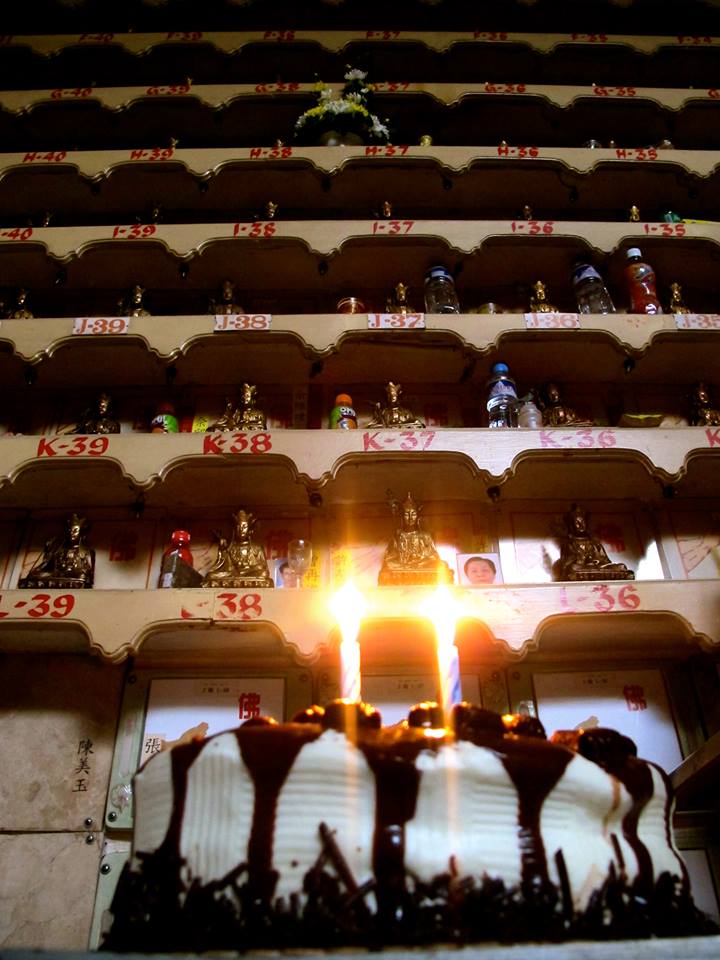 One of the great things about our bimonthly themes is that they are flexible enough to be stretched, laid out flat, and chopped into little bits and pieces depending on the books that found us. This week, our subtheme is one of empowerment wherein one’s future is determined by choice and free will and imagination – instead of the random whims of deities. I am glad these books found me from the library bookshelves.

Brush of the Gods

Written By: Lenore Look Illustrated By: Meilo So
Published by: Schwartz & Wade Books, New York, 2013.
Borrowed from the library. Book photos taken by me.

The Author’s Note found at the beginning of the book provides a brief overview of China’s greatest painter, Wu Daozi (689-759). While technically not a nonfiction book in its purest sense, Lenore Look explains that this is an “imagined version of Wu Daozi’s life and work” which she has pieced together like an amazing mosaic from T’ang poetry that has been written in tribute of Daozi as well as various essays  and assorted facts about Chang’an life during the T’ang period (618-907). I particularly enjoyed how legend, retellings, and whispered anecdotes about Daozi have been collected together to create a round character that even young children in the 21st century can relate to. 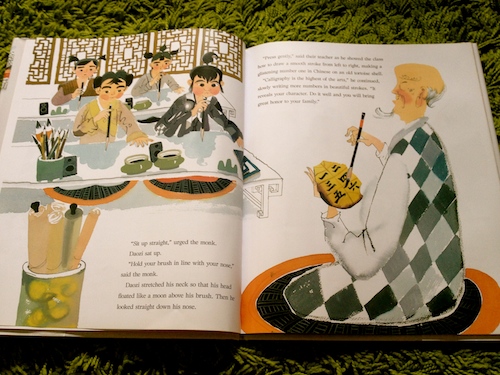 Before Wu Daozi became a renowned and celebrated artist, he was first a calligraphy student. He had a “stern old monk” as his teacher who taught them that calligraphy is the highest among all the arts and that if the students learn its craftsmanship, they would undoubtedly bring honor to their family. However, much to Daozi’s mentor’s consternation, Daozi’s artwork did not consist of beautiful characters but blades of grass, dots becoming eyes, straight lines transforming into the back of a robe.

Soon enough, Daozi ceased creating characters on scrolls. Instead, he allowed his brush to take him where it led – he painted on huge walls, teahouses, and bazaars. His audience left coins and food for Daozi, now known as “Flying Sleeves.” He would share this with the impoverished people in monasteries which made the monks very happy. As Daozi’s gift and skill were enhanced through constant, unremitting practice, his artwork soon took a life of its own. Such is their real delicacy, that butterflies flew off into the air and horses galloped away from the walls where they should be.

As fame of Daozi spread, the emperor himself commissioned Wu Daozi to “paint a grand masterpiece” in a wall of the palace. How this magnificent creation looked like, I shall leave for you readers to discover.

In this picture book one can see the beautiful and powerful synergy that results from Lenore Look’s lyrical text and Meilo So’s paintings that burst with lifelike animation through scrolls, old parchments, and brushes. For a contemporary young reader, it demonstrates the power of yielding to one’s passions such that it eventually takes a magnificent life of its own. Brush of the Gods is also one of the nominees for the Cybils Fiction Picture Book Award.

Written and Illustrated By: Aaron Becker
Published by: Candlewick Press, 2013
Borrowed from the library. Book photos taken by me.

I have been reading a lot of rave reviews about this book from the kidlitosphere community. And now that I have my hands on the glorious pages of the book, I can see why.

Still in the tradition of being one’s own creator, this girl, who had nothing else to do (her entire family being preoccupied with their own thing), was able to create a red portal that brought her to this green, evidently-enchanted forest. 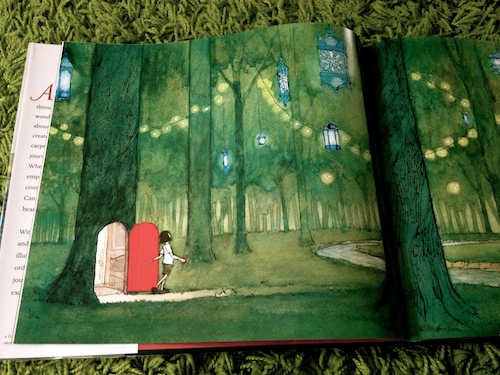 Reminiscent of Crockett Johnson’s Harold and the Purple Crayon, this red pen seemed to have similar transformative properties, cleverly crafting a red-red sailboat, a life-saving (and very-red) parachute, and a gloriously-red flying-magic carpet.

The girl’s courage, compassion, and cleverness, however are all coming from within her as she singlehandedly rescues a trapped purple bird that eventually leads her back to warm friendship, shared imagination and kindred spirits. Such a beautiful book. Journey is also nominated for Cybils Fiction Picture Book award for 2013.

Written By: Libby Gleeson Illustrated By: Armin Greder
Published by: Allen & Unwin, 2011
Borrowed from the library. Book photos taken by me.

Armin Greder is a genius. Paired up with the amazingly brilliant Libby Gleeson, this book is both disturbing and inspiring, disconcerting and empowering. There are no gods in this book, no magic red pens, no magic brushes touched by the deities, no brilliantly-coloured flying carpets. Nothing but a quiet certainty and proclamation:

I am not the child I once was.

What you see in this book are ogres of the most common form, witches of the worst kind: angry schoolteachers, snickering classmates, dismayed parents with the usual disappointed tears in their eyes, and relentless echoes of

do as we say 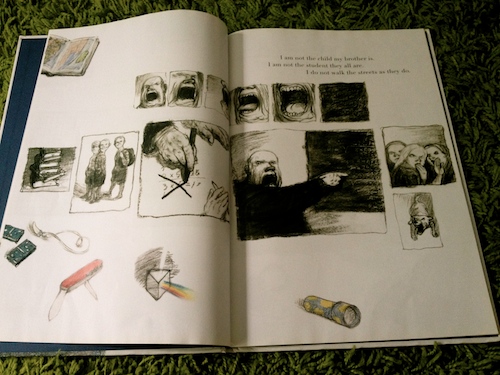 There is a distinct sense of entrapment, a confining need to conform to societal expectations, and a socialized/institutionalized attempt to suppress one’s spirit, one’s sense of joy, one’s sense of self.

This is a powerful and intense book that helps one to find their voice amidst the reverberations of “should-be’s” and “must-do’s” and “have-to’s.” It is a book that quietly and firmly says despite (and perhaps even because of) this white noise:

For teachers who wish to use this in the classroom, this is a downloadable pdf link created by Dr. Robin Sheahan-Bright for Allen & Unwin Book Publishers. It’s a 9-paged Teachers’ Notes that discusses the significant themes that can be unpacked from the book and several suggested activities and discussion points that can be used in the classroom.

I have finished reading D’Aulaires’ Book of Norse Myths and now starting on D’Aulaire’s Book of Greek Myths. Hopefully, I can feature both books before our bimonthly theme ends. 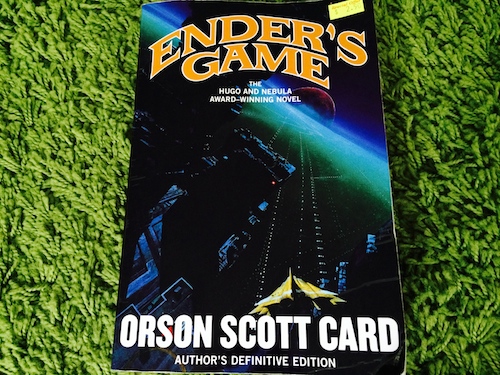 I have also finished reading Orson Scott Card’s Ender’s Game for our GatheringReaders book club. I have also seen the film during my Thanksgiving Break last week with a few of my book club participants. 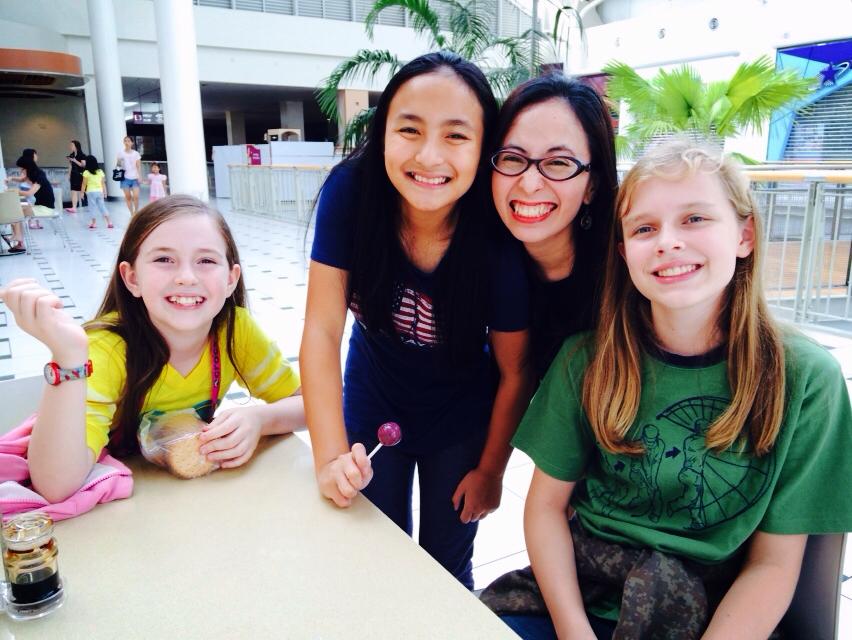 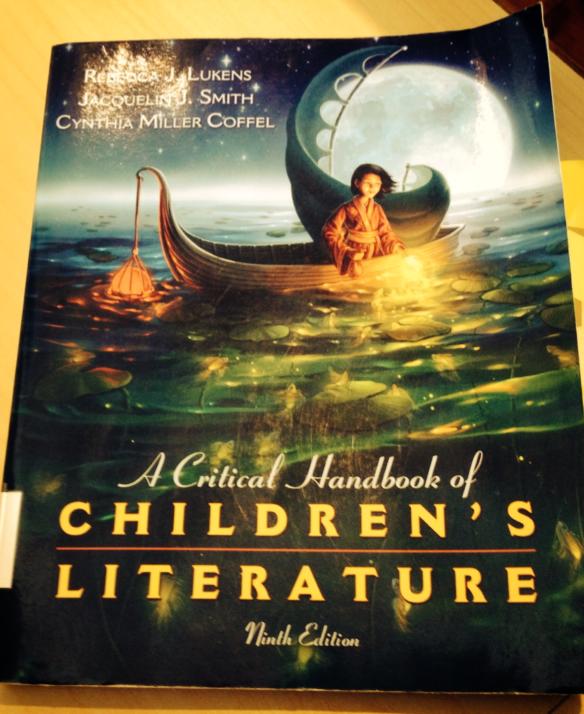 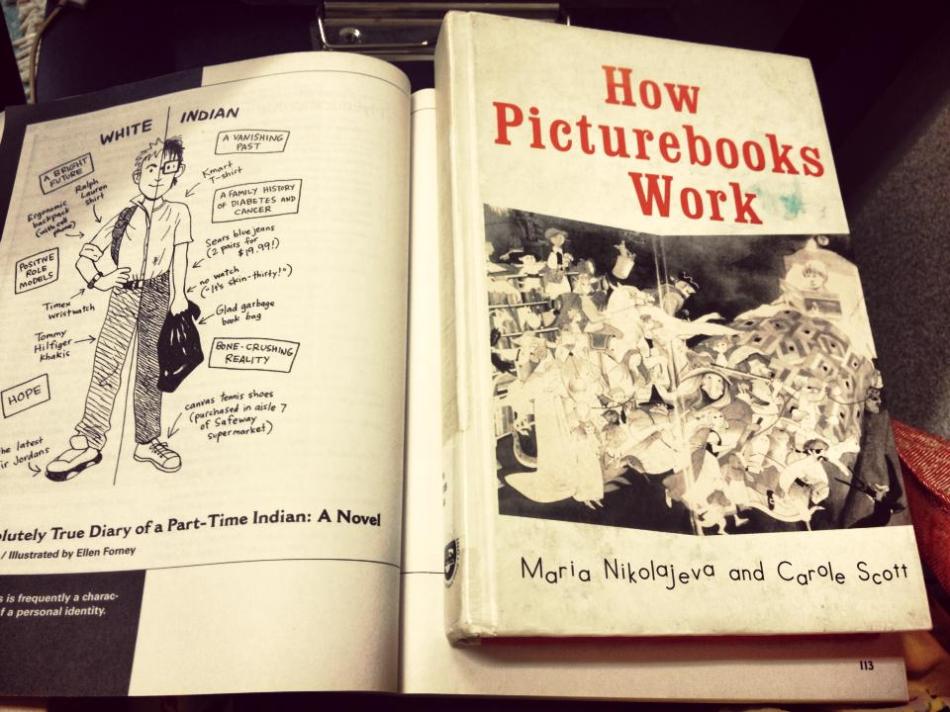 These are the three professional development books that I have been avidly devouring for the past several weeks in preparation for a new course that I am offering for graduate students in our university: A Critical Handbook of Children’s Literature (9th ed) by Rebecca J. Lukens, Jacquelin J. Smith, and Cynthia Miller Coffel; the incisively-written Critical Multicultural Analysis of Children’s Literature: Mirrors, Windows, and Doors by Maria José Botelho and Masha Kabakow Rudman (this will blow my teacher-students minds away – such a powerfully written book), and How Picturebooks Work by the amazing Maria Nikolajeva and Carole Scott.