It’s Tuesday! Time for Frizztext’s A-Z Photo Story Challenge. Letter this week is Z and so I am sharing a few Zoo photographs taken at the Lone Pine Sanctuary in Brisbane, Australia.

“Some birds are not meant to be caged, that’s all. Their feathers are too bright, their songs too sweet and wild. So you let them go, or when you open the cage to feed them they somehow fly out past you. And the part of you that knows it was wrong to imprison them in the first place rejoices, but still, the place where you live is that much more drab and empty for their departure.”
― Stephen King, Rita Hayworth and Shawshank Redemption: A Story from Different Seasons

“I don’t mean to defend zoos. Close them all down if you want (and let us hope that what wildlife remains can survive in what is left of the natural world). I know zoos are no longer in people’s good graces. Religion faces the same problem. Certain illusion about freedom plague them both.”
― Yann Martel, Life of Pi

“People speak sometimes about the “bestial” cruelty of man, but that is terribly unjust and offensive to beasts, no animal could ever be so cruel as a man, so artfully, so artistically cruel.”
― Fyodor Dostoyevsky 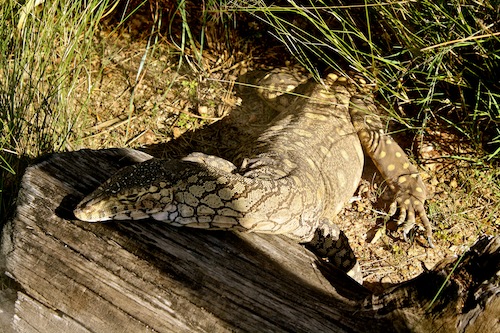 “I think I could turn and live with the animals, they are so placid and self contained;
I stand and look at them long and long.
They do not sweat and whine about their condition;
They do not lie awake in the dark and weep for their sins;
They do not make me sick discussing their duty to God;
Not one is dissatisfied-not one is demented with the mania of owning things;
Not one kneels to another, nor his kind that lived thousands of years ago;
Not one is responsible or industrious over the whole earth.”
― Walt Whitman