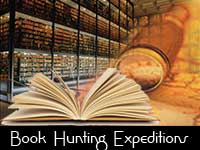 Before I left for the Philippines, I told myself that I won’t indulge in any book-buying spree. A couple of days before my flight, one of my dearest high school friends left a message in the group chat that I created, saying that they would take me to this thrift store called Bookayukay. I knew right then and there that I won’t be going back to San Diego without any book in tow. The following were books I purchased during my short stay in the Philippines. Most of the books I bought were local picture books since (1) I don’t have access to any of those; and (2) sending international packages nowadays is expensive. All book photos were taken by me. 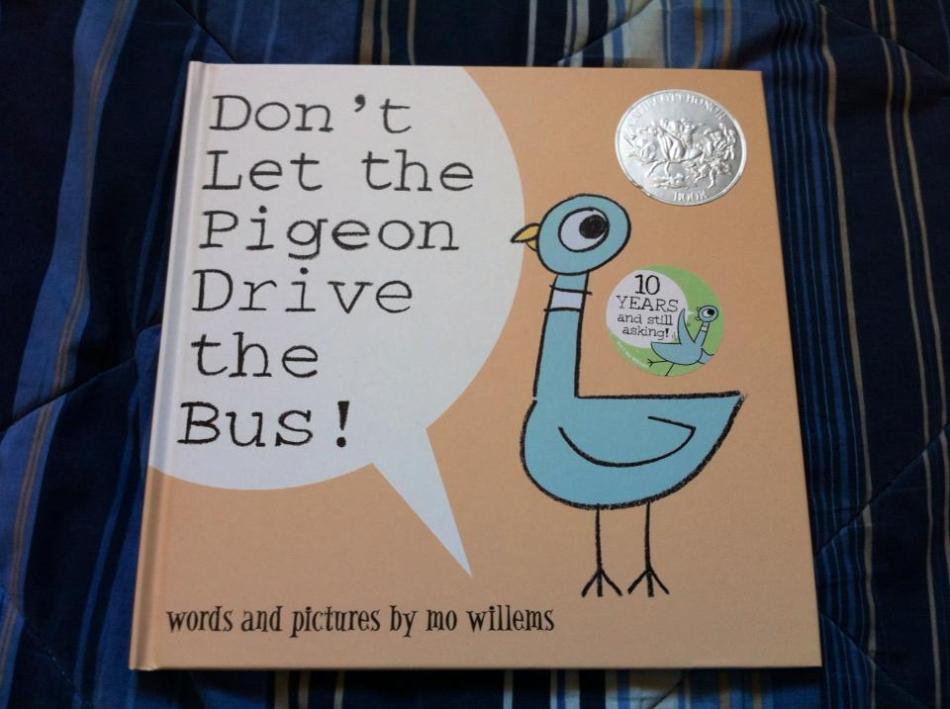 Don’t Let the Pigeon Drive the Bus! by Mo Willems

I bought this book a few days before I left for the Philippines. It was on sale at Barnes & Noble for $7.99 so I thought why not? I love that my Mo Willems collection keeps growing! 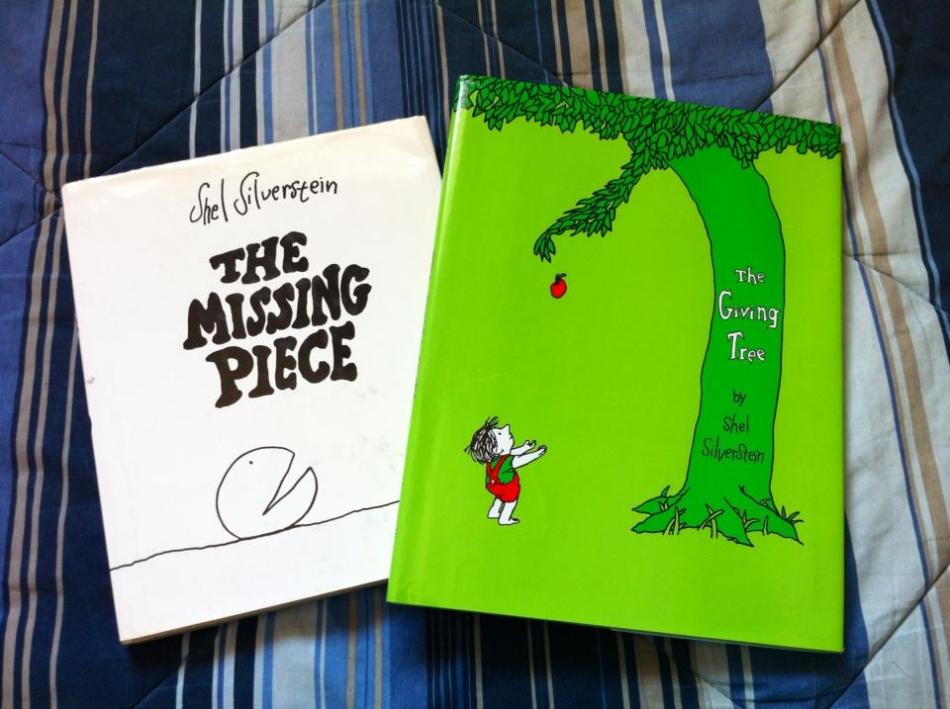 The Missing Piece and The Giving Tree by Shel Silverstein 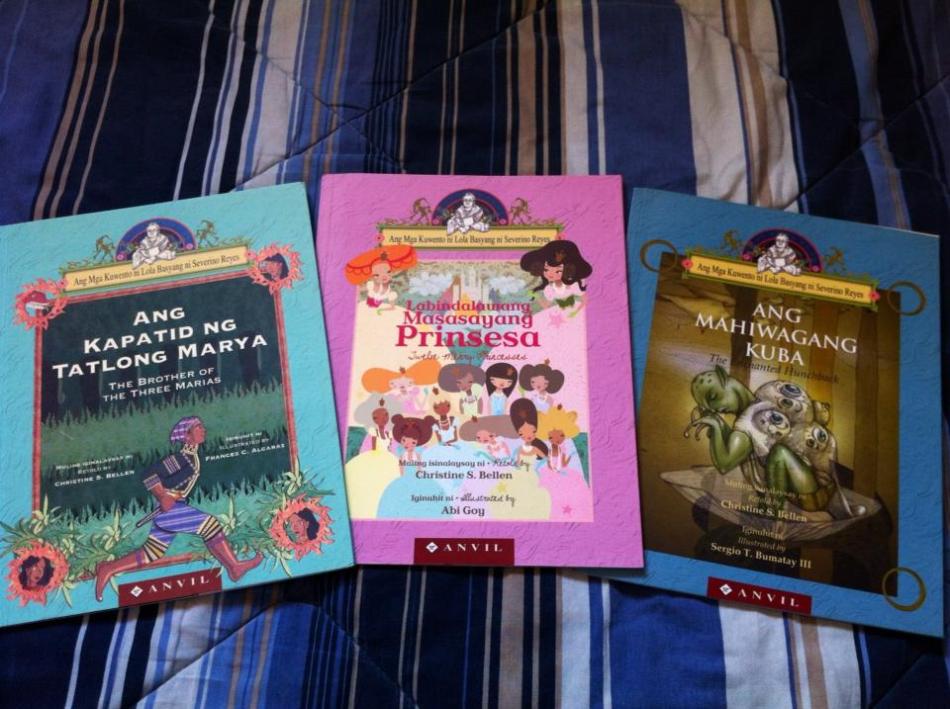 All stories taken from the archives of Lola Basyang

Severino Reyes, known as the Father of the Tagalog zarzuela, created the character of Lola Basyang. In the Philippine tradition, grandmothers are known to tell stories to their grandchildren. Lola Basyang is a well-known fictitious character who has a lot of stories to tell her grandchildren. I have acquired three of ten Lola Basyang stories published by Anvil Publishing, Inc. In order to cater to a wider audience, local publishers have now come up with editions in which local stories are told in both Tagalog and English. I can’t wait to write about these fabulous finds for our theme, From Asia with Love. 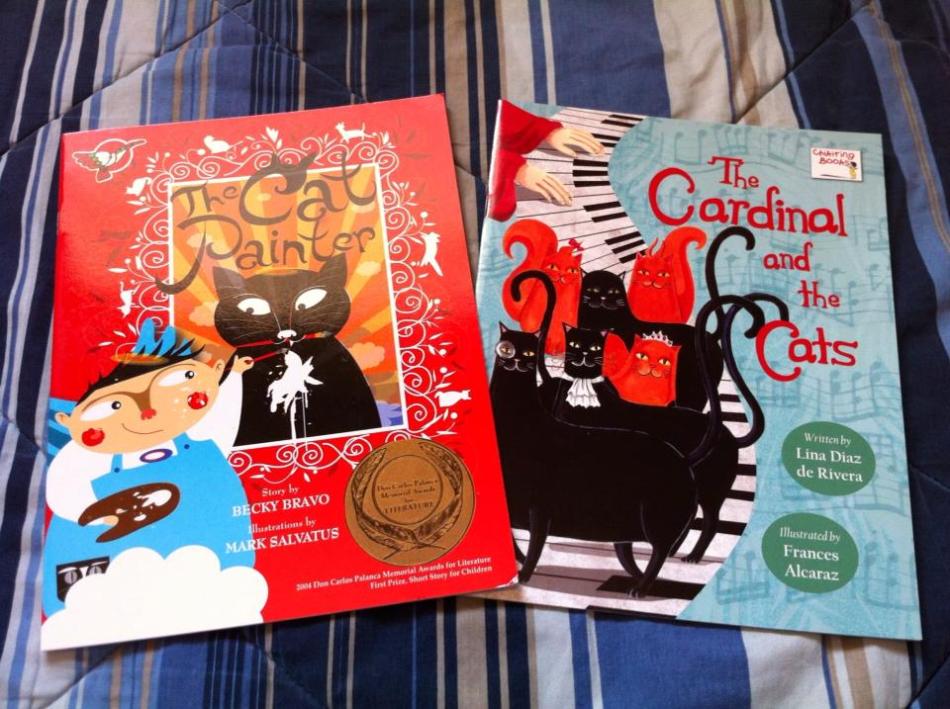 The Cat Painter by Becky Bravo and Mark Salvatus

Both books have lovely covers and was delighted to find out that both are stories that involve cats. While not particularly a feline lover myself, I do enjoy cat stories once in a while. The latter, The Cat Painter, won first prize for the short story category in the 2004 Don Carlos Palanca Memorial Awards for Literature. Hoping to also feature these for our theme, From Asia with Love. 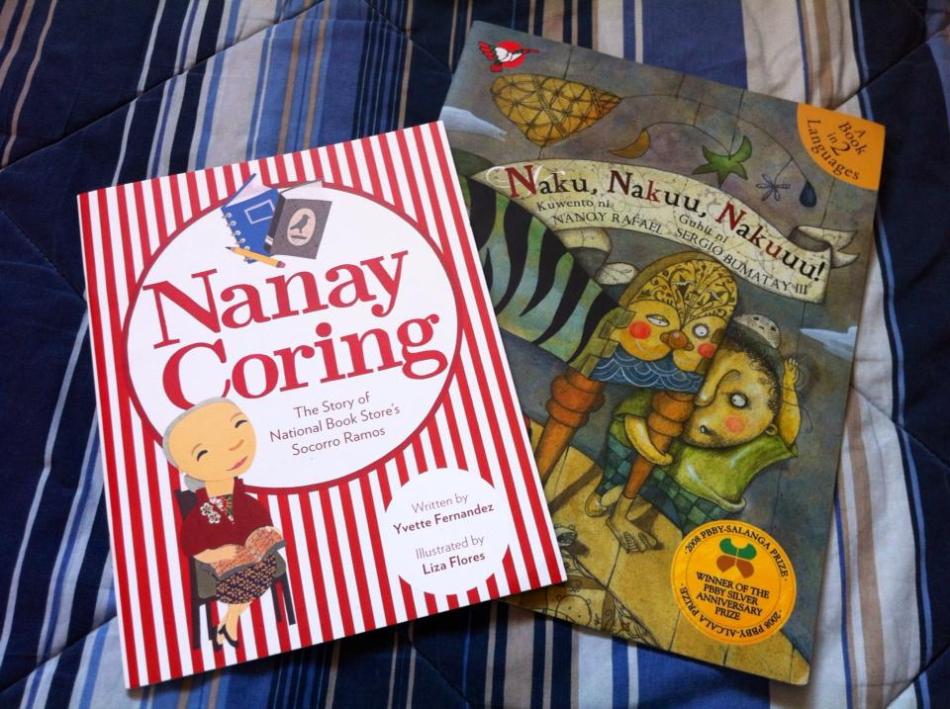 Speaking of National Book Store, all of the lovely picture books above were purchased from National Book Store in SM City Masinag. National Book Store is the Barnes & Noble of the Philippines, although the former sells more office and school supplies than the latter. Nanay Coring is a fabulous find to be featured for Non-Fiction Monday, and Naku, Nakuu, Nakuuu!’s book cover is simply luscious. The latter also won the 2008 PBBY-SALANGA Silver Anniversary Prize. More books for our theme, From Asia with Love. 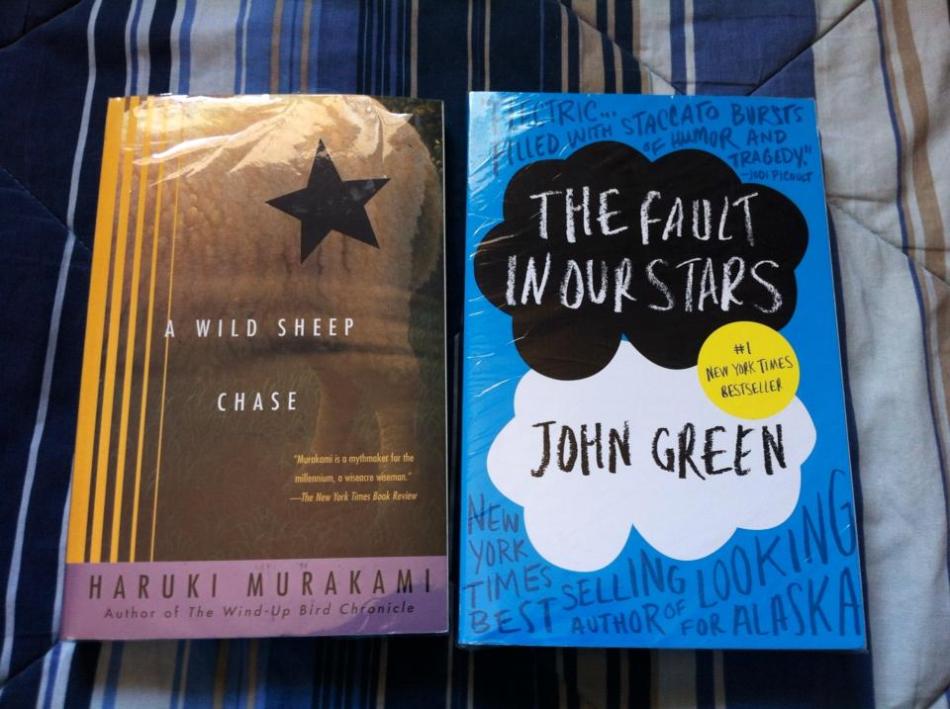 The Fault in Our Stars by John Green

Remember what I wrote above about my friend taking me to a thrift store? Well, we didn’t get a chance to go after dinner. HOWEVER, my awesome best friend and her boyfriend took me to Bookayukay that same night. It was a small thrift store near Tomato Kick at Maginhawa St. Good finds, but you need patience in browsing the shelves, as they are not arranged alphabetically or by authors. I was debating whether or not I should go for Murakami or the UK edition of Stephen Chbosky’s Perks of Being a Wallflower (gorgeous cover!). In the end, I chose Murakami. His books are hard to come by. I don’t see a lot of Murakami books at Barnes & Noble. Besides, I got this for $10. I also bought John Green’s The Fault in Our Stars for $10 at National Book Store. I wanted a hardcover, but a cheap paperback would do. So happy I have both books!

FEATURED BOOK OF THE DAY

Hanging Out with the Dream King:
Conversations with Neil Gaiman and His Collaborators
by Joseph McCabe

I would grab any Neil Gaiman book I could find. With book edges in black and Neil’s gorgeous face on the cover, I knew I had to get this book. Only worth a little over $10, here’s the latest addition to my Neil Gaiman collection. Yay!

What are your book finds this week?