I am glad to once more be a part of the Weekly Photo Challenge, whose theme is street photography that captures Fleeting Moments. As I am currently traveling right now with my family, I thought that this would be a perfect time to also share some of my photos from my new favorite city in the world, New York City! 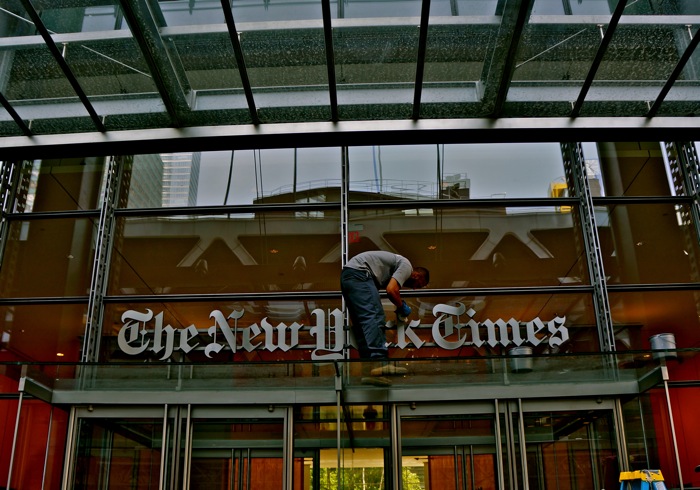 “There is something in the New York air that makes sleep useless.”
― Simone de Beauvoir

With my ten-year-old in New York

“I would give the greatest sunset in the world for one sight of New York’s skyline. Particularly when one can’t see the details. Just the shapes. The shapes and the thought that made them. The sky over New York and the will of man made visible.

“I love New York, even though it isn’t mine, the way something has to be, a tree or a street or a house, something, anyway, that belongs to me because I belong to it.”
― Truman Capote