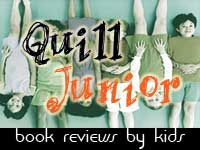 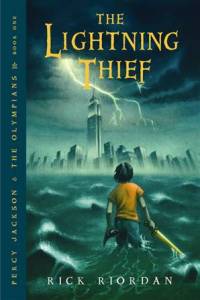 Can Percy find the lightning bolt before a fully fledged war of the gods erupts? The book that I am sharing with you is called Percy Jackson and the lightning thief. It is written by Rick Riordan. The main characters are Percy Jackson, Anabeth Chase and Grover. Percy Jackson is the son of Poseidon and he is supposed to return the lightning bolt back to Zeus before Hades gets a hold of it. He usually carries a sword, Riptide that transform from a pen into a sword. Anabeth Chase is the daughter of Athena. She usually helps Percy on his quests. She always carries a shield, a sword and a Yankee cap that makes her invisible. Grover is a half donkey and half human, he is son of Pan and loves pretty ladies.

Percy Jackson is an average kid, going to school. Until he accidently vaporises his Math teacher into a fire breathing bat. Now Percy spends his time on quests, saving demi-gods, battling monsters and fighting with his sword. He finds out from Chiron, the half- blood camp leader, that he is the son of Poseidon. He meets many friends like Anabeth, Grover and so on. Every monster thinks that Percy has the lightning bolt. This is why Zeus, God of the sky thinks that Percy has stolen his lightning bolt. Making Zeus mad is a very bad idea. Percy has only one week to return the lightning bolt to Zeus and save his mother from Hades, the lord of the dead. He must also face a lot of challenges before he goes to Mount Olympus.

My favourite character is Percy as he has a strong sword, Riptide. Percy can stay underwater for one hour and can control water. He also has many friends that help him on his quest. Percy generously returns the lightning bolt back to Zeus. My least favourite character is Luke. Luke is a very cunning person and is a son of Hermes. He is the person who steals the lightning bolt from Zeus and he hides it in Percy’s shield. He also stops Percy from entering Olympus by getting back the bolt. However, Percy summons water and drown him.

I like the Greek gods as they are huge, mighty and strong. I also learn a lot about Greek Mythology. I like the part where Percy first fights a Minotaur from the underworld. It is the first time Percy fights a monster and uses his powerful sword, Riptide. Percy almost dies fighting the Minotaur but Grover kicks it in the backside and the Minotaur crashes into a tree. I dislike the part when Luke, son of Hermes steals Zeus lightning bolt and accuses Percy of stealing it instead. He also tries tricking Percy into thinking that they are friends. I feel that Luke should not betray his friends and accuse someone else of stealing. This means that he is a mean and unpleasant person.

I like the ending, especially the part where Percy kills Luke and returns the lightning bolt back to Zeus. The story ends when Percy controlls all the water pipes and sent it towards Luke. Luke is so dumbfounded that he does not know what to do. In the end, Percy defeats Luke in a battle. He, Anabeth and his mother go to Olympus and return the bolt to Zeus and tell him what exactly happened. Zeus apologizes to Percy and forgives him. Percy goes back and see Luke lying on the ground, he then throws him into the sea.

The message of the story is not to be so gullible and not to trust anybody but yourself. The story teaches me to be wary of strangers who pretend to be my friend. 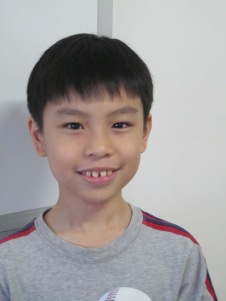 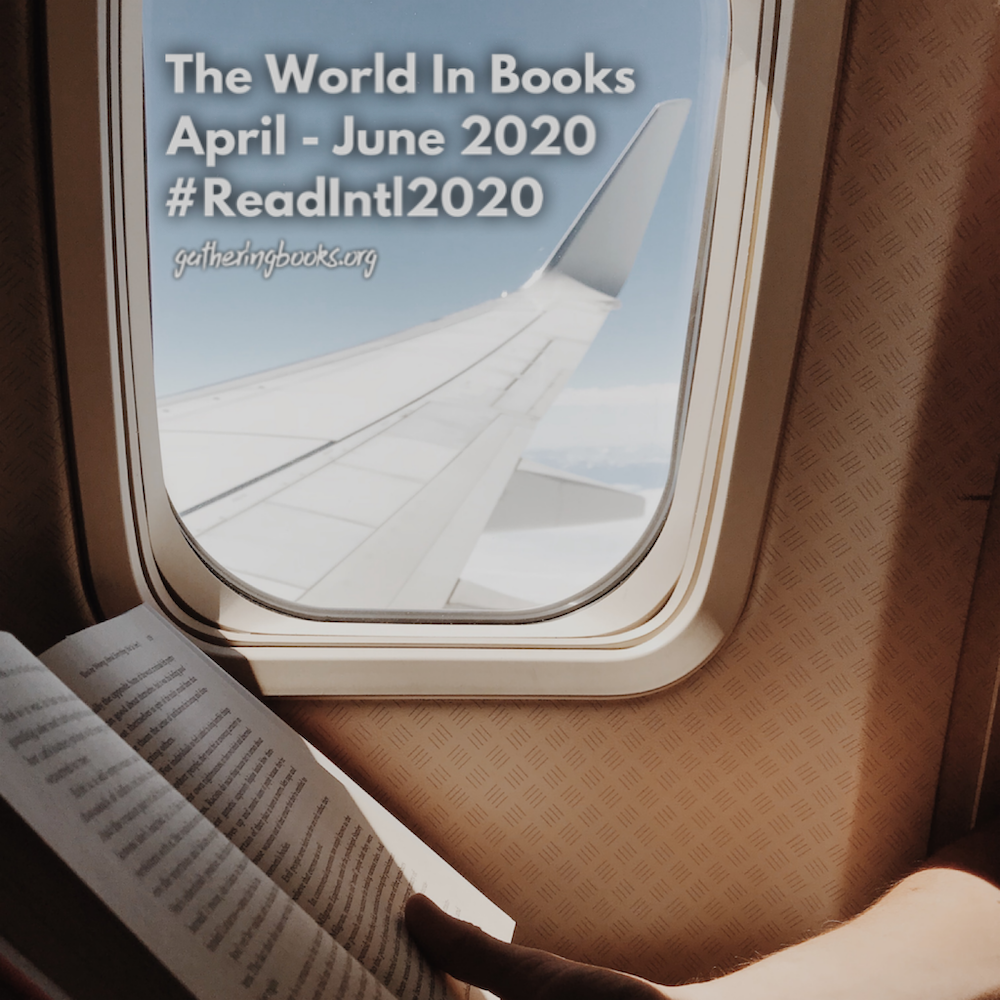